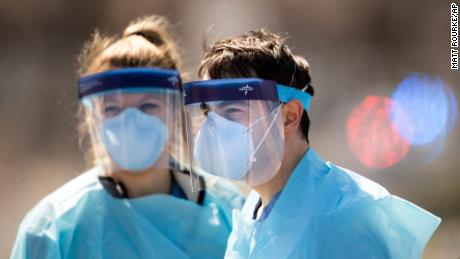 "I had no idea how quickly this virus would spread. No idea at all," she told CNN. "And it is frightening. And it is sobering. And it's not fun to have to live with the fact that you could make someone extremely sick."The party, which was at a church in Long Beach Island, was attended by about 25 of her mother's friends. "The day after the party, my mother got really sick,"said Stockton-Rossini, a reporter for 710 WOR. "And she didn't have symptoms that were like any other symptoms we had heard about. There was congestion. But she was throwing up. She had a really high fever. She was sick for several days.When her fever spiked to 102, they took her to the hospital, where she tested positive for coronavirus. 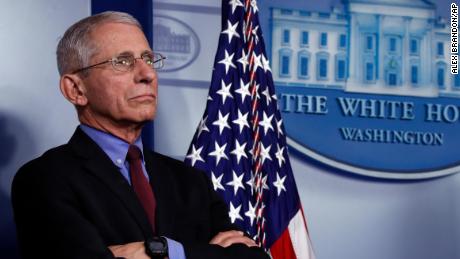 "All I can say is at that point, we did not know how quickly this virus spread," Stockton-Rossini said. "Even reporters like myself were saying, you know, more people die of the flu, it's not going to be much worse … And we quickly found out that it was a big deal. That it spreads very quickly. And that social distancing has proven to be the way to control it."Social gatherings had not been banned at that point, she said. Now she knows how crucial it is that people practice social distancing. "If you don't want to social distance because it's making, you know, your life miserable, think about the people that you don't realize might have a compromised immune Read More – Source