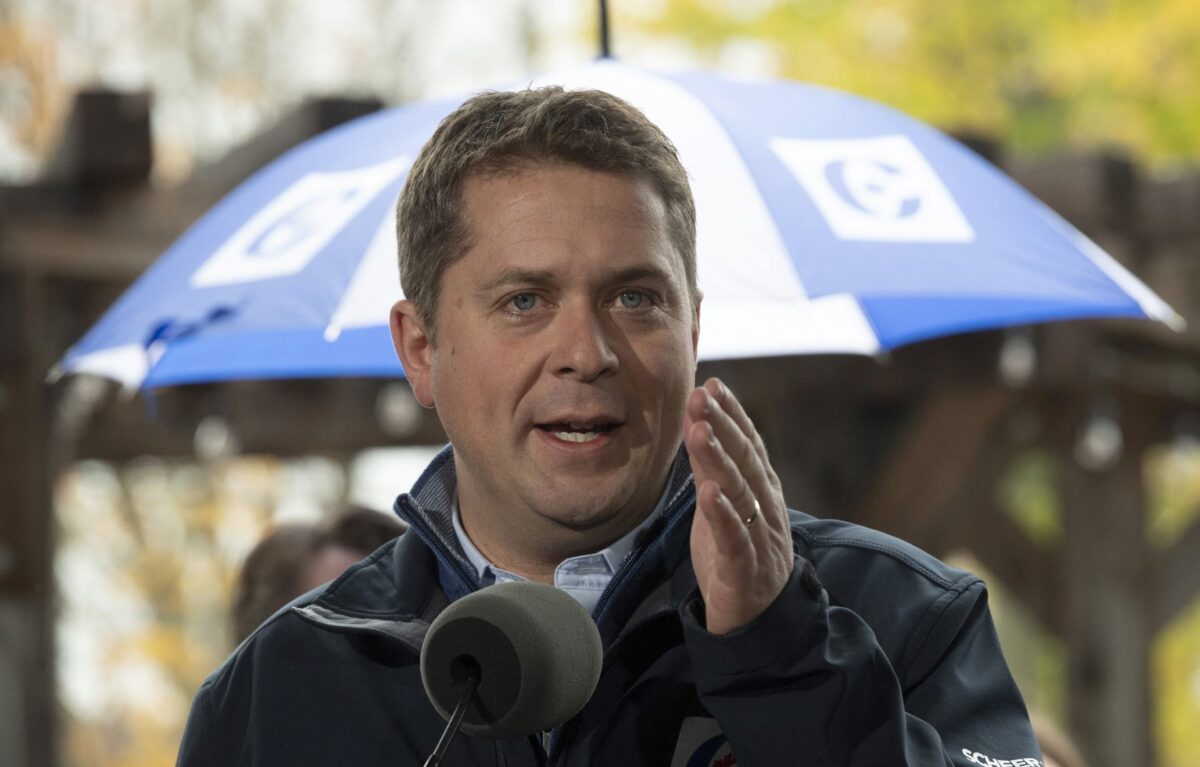 OTTAWA—Conservative Leader Andrew Scheer is calling for the Liberals to be more transparent about their response to the COVID-19 crisis.

He wants the government to release all its data on the spread of the CCP (Chinese Communist Party) virus, commonly known as novel coronavirus and its implications, as well provide regular updates with facts and figures on the stockpile of supplies, the availability of hospital beds, and other response measures.

“Mr. Trudeau says his government is being guided by the evidence,” Scheer said during a news conference from his home town of Regina.

“So its time to release that evidence.”

Scheer also called for the daily briefings from the prime minister and government ministers to start looking more like statements in the House of Commons.

He said the Opposition ought to be able to directly question the government, and wants video sessions that would give that opportunity.

Scheer said his party is ready to be part of a Team Canada approach to pandemic response.

“Taking a Team Canada approach does not mean no tough questions or oversight. In fact the opposite is true,” he said.

“Rigorous scrutiny and accountability ensures that the right decisions are made on behalf of Canadians.”

Parliament is expected to reconvene to handle the governments wage subsidy program; the original legislation passed by the House of Commons did not allow for the governments plan to provide a 75 per cent subsRead More – Source