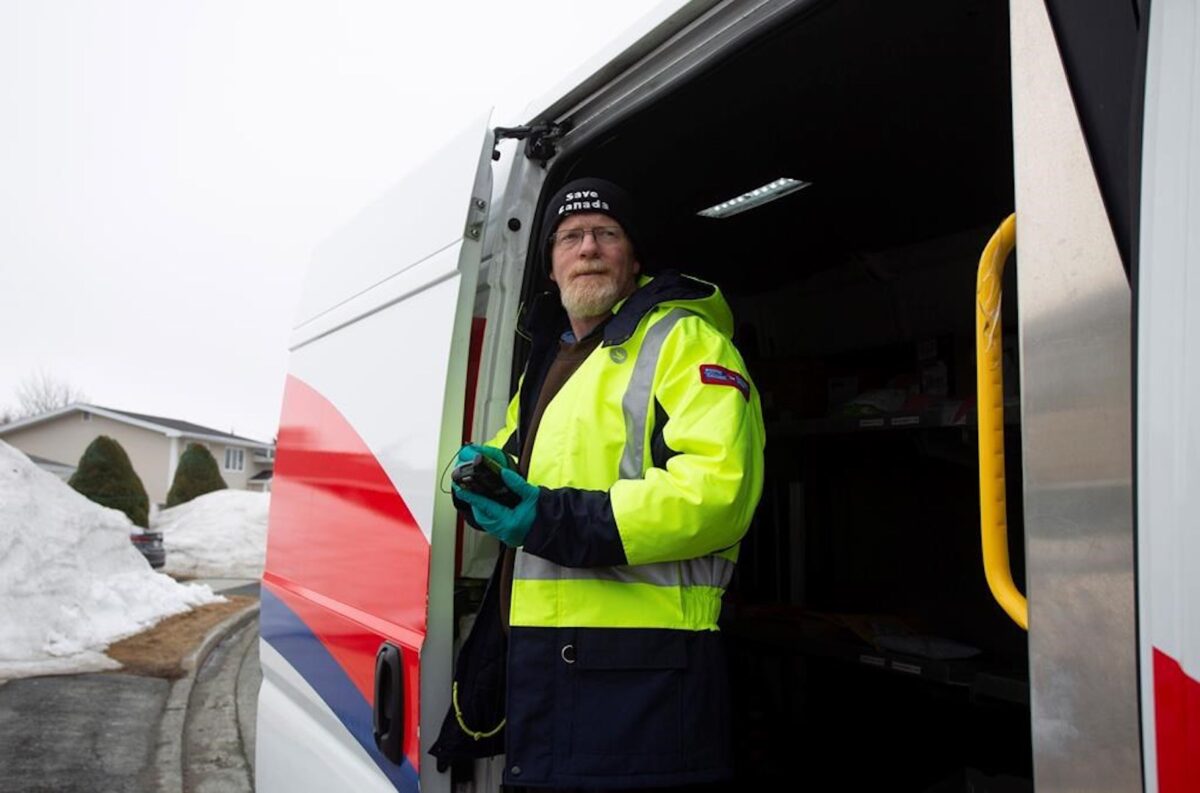 ST. JOHNS, N.L. — Now nearly three weeks later, that March 16 service has been linked to what provincial officials have dubbed “the Cauls cluster” after a person who attended a funeral at the home between March 15 and 17 tested positive for COVID-19.

Contact tracing by public health officials had linked 143 known cases to the funeral home cluster as of Friday, about 75 per cent of the provincial total. Among them are health−care workers and mail carriers.

A 78-year-old retired police officer became the first person to die from COVID-19 in the province last Sunday. His infection was linked to the funeral home, and when his death was announced Monday, the chief medical officer of health ordered a provincial ban on all funerals and wakes.

“Its absolutely scary,” Dyer said this week. Seven of his co-workers have since tested positive for the illness, though he has shown no symptoms. “These are your friends. These are people that youve worked with for 10, 15, 25 years …. Now its personal.”

Mail delivery was cancelled across St. Johns and Mount Pearl for a week after the first Canada Post employee received a positive result following the funeral. The province ordered everyone in attendance at Cauls services from March 15–17 to self-isolate until April 1.

Dyer said the news sent the workplace into shock. “Fear and anxiety kicks in,” he said. “Was I in contact with him? Was I close to them? Did he touch this container?”

He said the situation has exacerbated mistrust between employees and their employer, as people question how thoroughly the workplace was cleaned.

Dr. Catherine Donovan, an associate professor of public health at Memorial University of Newfoundland, has worked on a number of contact-tracing investigations aimed at curbing infectious disease outbreaks.

She said large groups and the behaviour of people within them are contributing factors to a disease cluster. “With something like a funeral or a wedding, theyre very emotional events, so theres a lot of close personal contact that happens in that environment,” Donovan said.

Heightened levels of fear, speculation and stigma toward those infected are common responses, especially as people look for someone to blame, she said. But she noted that the first person in a known cluster is not always the actual source—just the first to come forward with symptoms.

Donovan stressed that the large number of cases detected shows public health efforts to trace the disease are working. “Finding these numbers and finding the people in the cluster is a really good thing from a public health perspective,” she said, “because it really does give us the opportunity to try and control it.”

Reverend Paul Lundrigan was in isolation until this week after presiding over the March 16 service at Cauls.

On the day he conducted the funeral, Lundrigan said staff and guests appeared cautious and aware of the risks of COVID-19, though the province had not yet recorded any cases or issued orders about self-isolating after travel or limiting gatherings.

Lundrigan observed the 50 attendees giving each other space in the chapel. He saw signs warning about the risks of the illness and said staff reminded guests about sanitizing their hands and keeping apart.

But even with the best intentions, Lundrigan noted physical touch is an instinct thats hard to shake at a such events. When he arrived for a meeting with the deceaseds family, a relative reached for a handshake, catching himself when Lundrigan declined as a precaution.

“Even if youre trying to be observant, its easy to make a slight mistake,” Lundrigan said.

“To lay your hand on the table where somebody, in fact, has just laid a hand … or put their hand on tRead More – Source