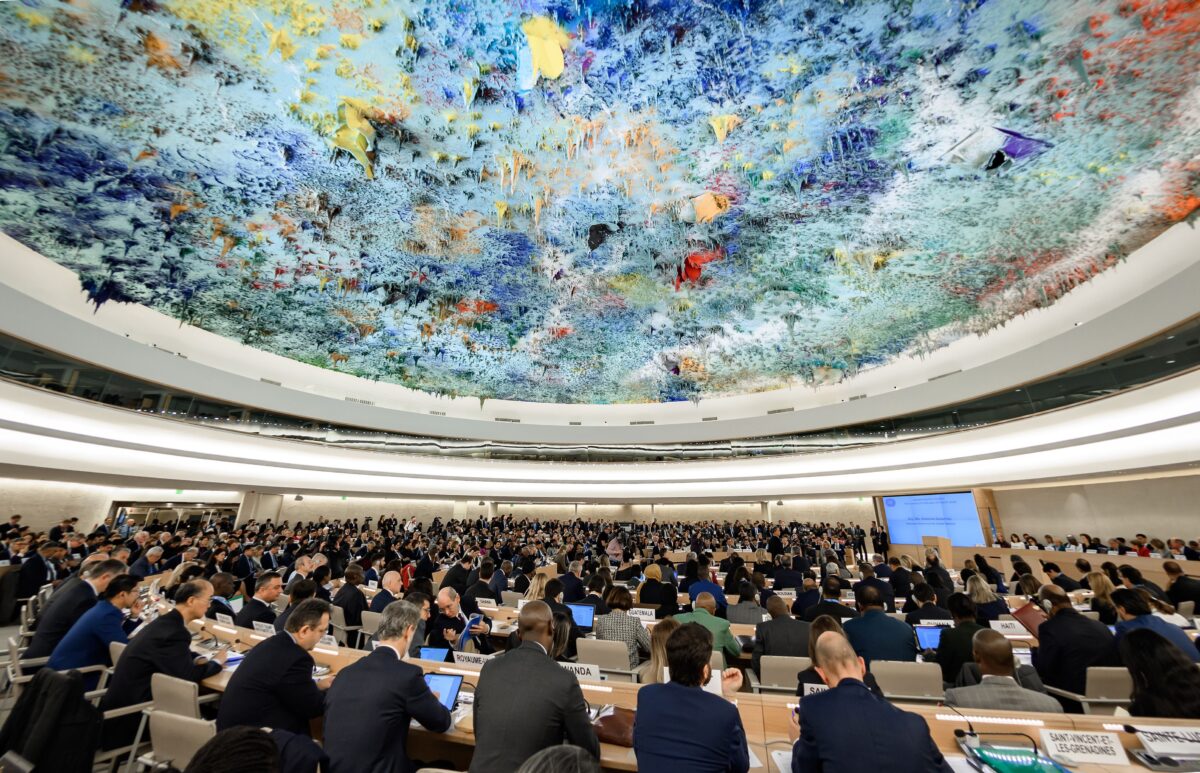 The Chinese regime has been appointed to a panel on the United Nations (U.N.) Human Rights Council that helps select the bodys rights investigators—despite its long track record of severe rights abuses against religious groups, dissidents, and ethnic minorities.

Jiang Duan, minister at Chinas mission to the U.N. in Geneva, was appointed on April 1 to be the Asia-Pacific representative of the 5-member Consultative Group of the Council.

The group vets candidates for the role of independent experts who investigate and report on human rights situations in specific countries or on issues such as religious freedom or freedom of speech.

The appointment was decried by U.N. Watch, a Geneva-based human rights advocacy group, as “absurd and immoral.”

“Allowing Chinas oppressive and inhumane regime to choose the world investigators on freedom of speech, arbitrary detention, and enforced disappearances is like making a pyromaniac into the town fire chief,” Hillel Neuer, executive director of U.N. Watch, said in an April 2 press release.

BREAKING: #China joins U.N. Human Rights Council panel, where it will help select next world monitors on freedom of speech, enforced disappearances, arbitrary detention—and on health. @hillelneuer: “Its like making a pyromaniac into the town fire chief.”https://t.co/E2vYfYcNcD pic.twitter.com/1UkF5T4MHU

The Chinese Communist Party is routinely called out by the United States and rights bodies as one of the words top abuses of human rights and religious freedoms. Along with persecuting faith groups such as Falun Gong practitioners, Christians, Tibetan Buddhists, and Uyghur Muslims, it also suppresses those who are critical of the Party or speak out on issues deemed sensitive by the socialist regime.

During the early stages of the outbreak in Wuhan, Chinese authorities silenced doctors who tried to sound the alarm about Read More – Source