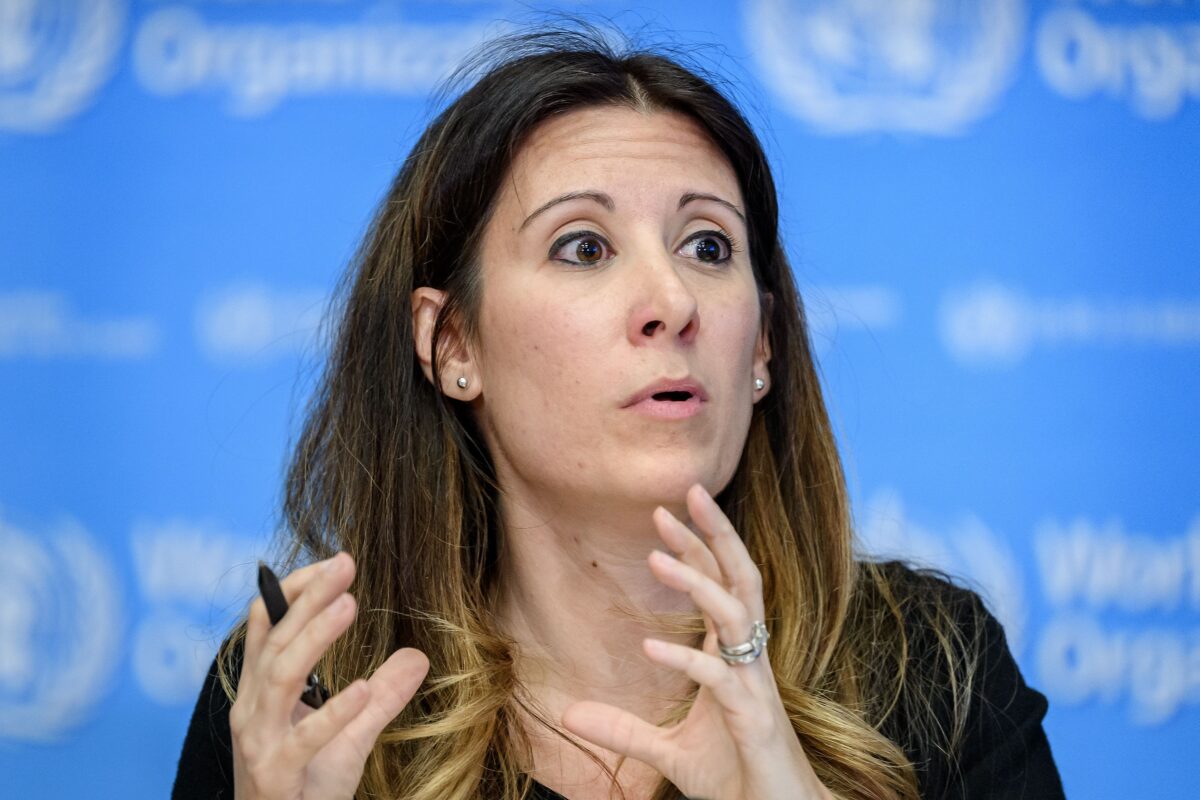 Officials from the U.N. World Health Organization (WHO) have warned that more younger people are dying from CCP virus, including those without underlying conditions, as the pandemic continues to spread across the globe.

“We are seeing more and more younger individuals who are experiencing severe disease,” Dr. Maria Van Kerkhove, head of WHOs emerging diseases and zoonosis unit said at a news briefing from the organizations Geneva headquarters on April 3.

Van Kerkhove stressed that while the majority of people who contract a severe form of the CCP virus and need intensive care are elderly or those with underlying health conditions, young people are also ending up in hospital or dead.

“Some of those individuals have had underlying conditions, but some have not,” Van Kerkhove added.

Mike Ryan, the executive director of WHOs emergencies program, noted that it was incorrect to assume that the virus only severely impacts older people and those with underlying conditions, adding that in Korea, one in six deaths has been a person under the age of 60, while in Italy “over the last five or six weeks, at least 10 to 15 percent of people in intensive care have been under 50.”

The comments from WHO come shortly after health officials in New York City said that many of its confirmed cases of CCP virus are among young people.

Data released by the citys health department showed people aged 18 to 44 account for over 40 percent of confirmed cases, while roughly one in five hospitalizations are occurring in those within the same age bracket. However, the elderly are still most at risk of catching tRead More – Source