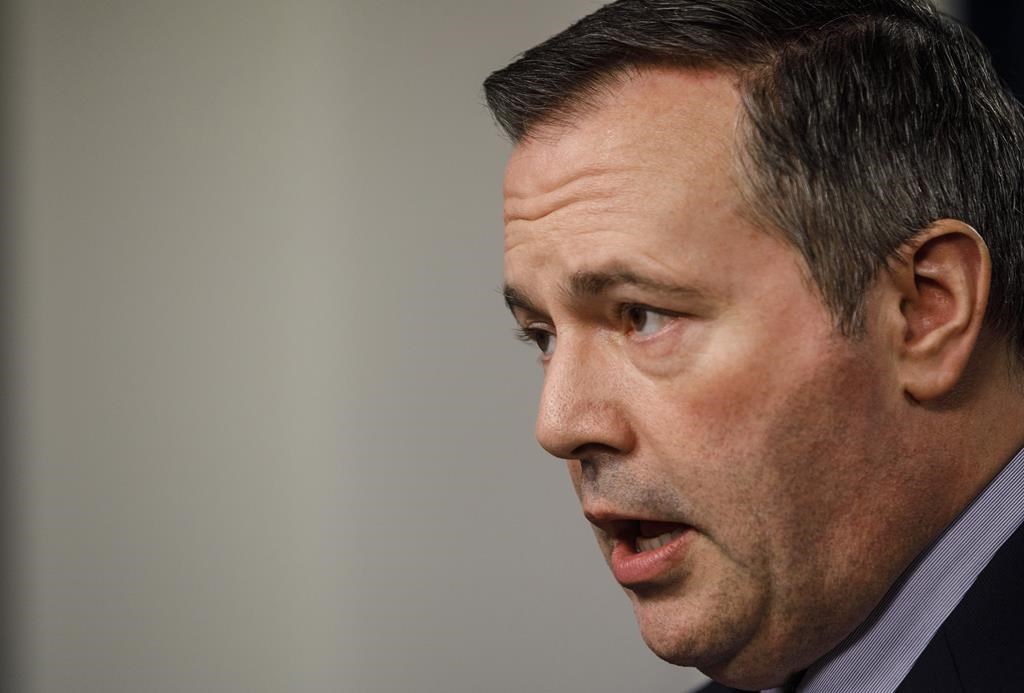 EDMONTON—Premier Jason Kenney says while Alberta has the medical capacity to deal with the COVID-19 pandemic, the economic impact will be crippling.

“I fully expect unemployment in Alberta to be at least 25 percent—at least half a million unemployed Albertans—and it could be significantly higher than that,” Kenney told an online conference of oil and gas leaders Tuesday.

“This will be the most challenging period in our economy in relative terms since the Great Depression. There is simply no doubt about it.”

Kenney was to speak to Albertans in a televised address on Tuesday night.

He said Monday that his address will lay out projections and plans to deal not only with the health and hospital aspects of the pandemic, but also plans to eventually re-energize an economy pummelled by the global recession and an oil price war that has knocked the foundation out from under Albertas bedrock industry.

Alberta has more than 1,300 cases of COVID-19 and 24 deaths, but has completed close to 66,000 tests. Alberta Health Services has been working to have 2,250 bed spaces ready for novel coronavirus patients by mid-April.

Kenney has said supplies are strong but officials are working to procure more of the N95 respirator masks needed for front-line staff.

Without additional shipments, Alberta expects to be out of the N95 masks in a month.

“We think were reasonably well-positioned to survive the public health storm, albeit with tragic loss of life,” said Kenney.

As of Monday, there were 40 people in hospital with COVID-19. Sixteen of those patients were in intensive care in a province of 4.4 million.

“Our per capita rates of hospitalization and (intensive care) usage are less than half of those in the other large provinces in Canada,” Kenney said.

He added that the “slope of infections” resemble jurisdictions that have had success combating the virus, such as South Korea and Singapore, compared with less successful countries like the United States and Italy.

“But were still in earlier days and we cant take any of that for granted,” he said.

Kenney said he is still looking for more federal aid to backstop liquidity for banks trying to help businesses stay afloat. He also wants money to keep the oil and gas industry going, particularly in the short-term by putting people to work reclaiming orphRead More – Source