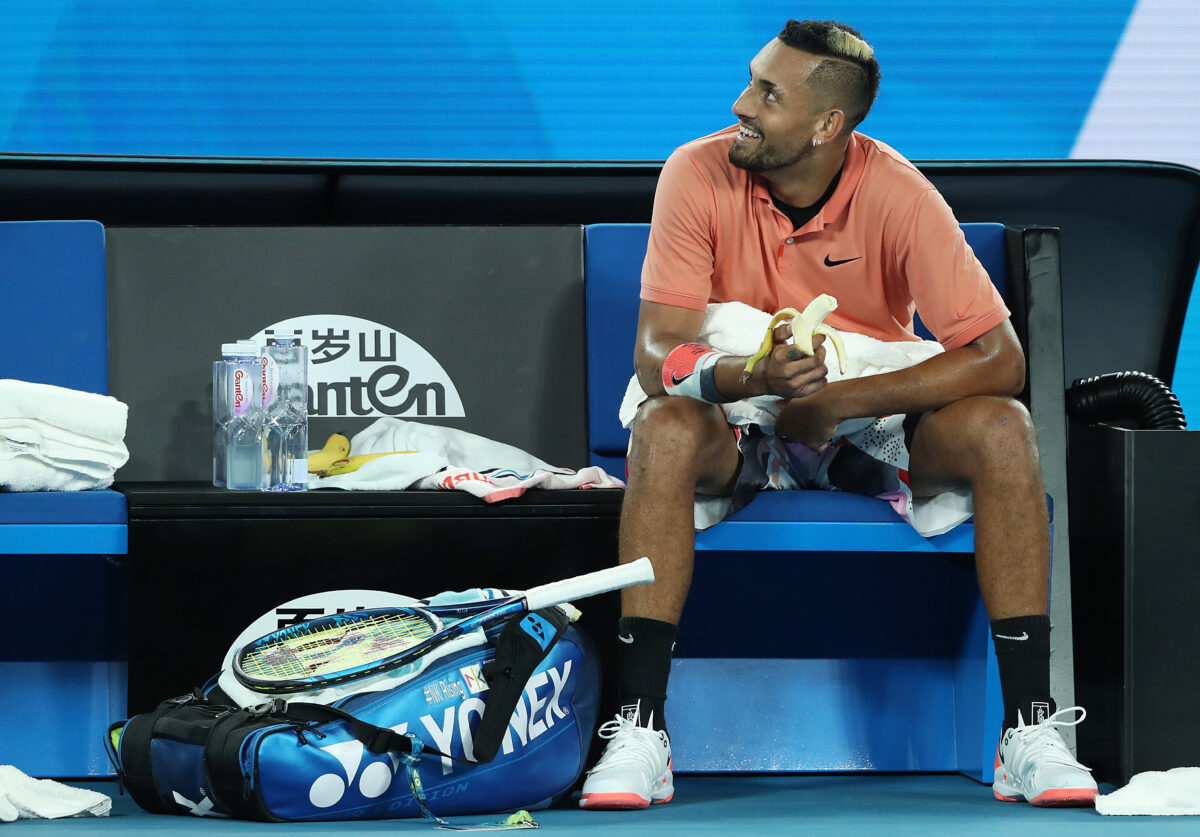 Australian tennis player, Nick Kyrgios has attracted a lot of attention recently with an act of compassion he posted on social media offering to help those having a tough time. He had received over 90,000 likes, as of 12 p.m. April 7, for the message he posted on Instagram.

This is not the first time the former junior tennis champion has used his profile to help others during a crisis. During the bushfires that recently swept through Australia, he offered to donate $200 (US$122) for every ace he served during the Australian Open Grand Slam in Melbourne. His efforts moved U.S. legend John McEnroe to donate a further $1,000 for each set Kyrgios won during the tournament. About $45,000 was generated, it also inspired others to donate, bringing the final total to over $90,000.

Canberra-born Kyrgios is also known for his on-court incidents. Early this year he was fined $37,000 and given a 16-week ban from the Association of Tennis Professionals for “agRead More – Source