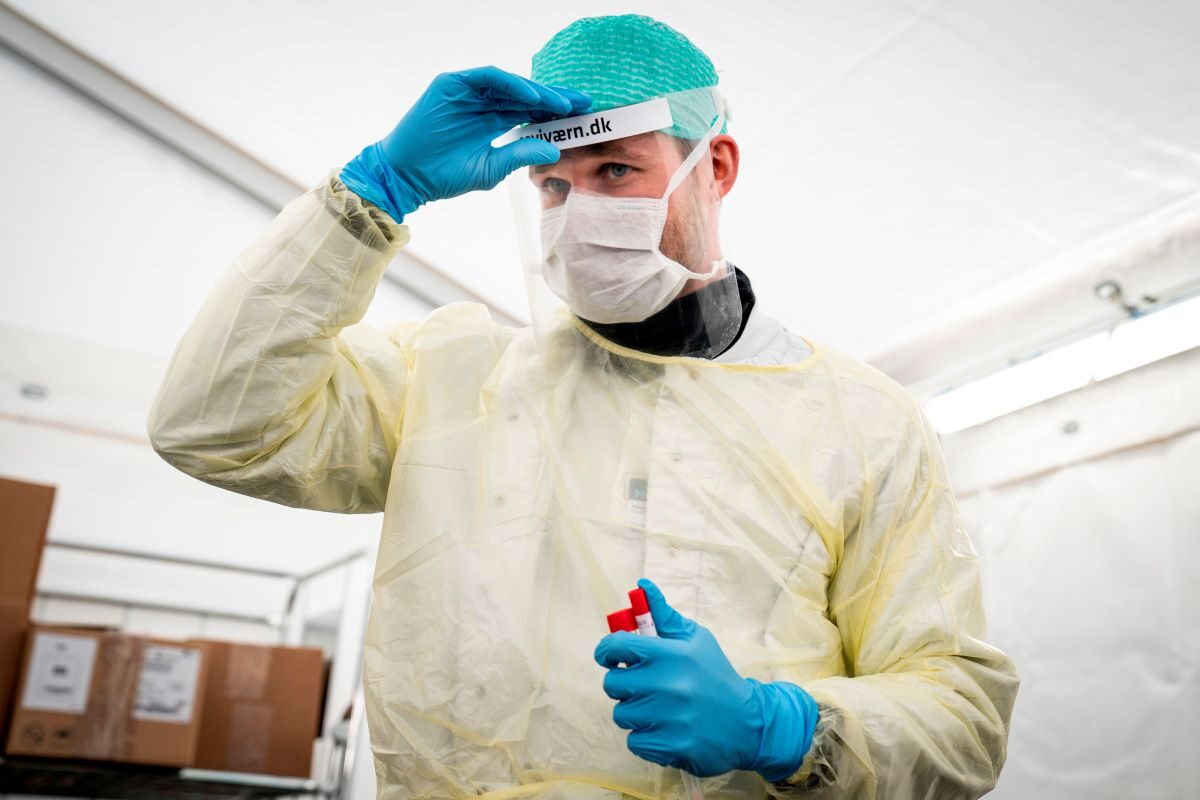 The Czech Republic, Austria, Denmark, and Norway are making their way out of the CCP virus pandemic and are soon going to open to varying degrees their markets, public places, schools, and kindergartens.

These countries will be the first in the West to re-open.

The Czech Republic will re-open its hardware and bicycle stores and will allow its people to go swimming and play tennis, whereas Austria will open small shops after Easter, CNN reported.

The Czech Republic has carried out 114,854 tests so far with 5,589 confirmed cases of infection and 113 deaths. While 309 have recovered, 98 are in intensive care, according to a message on Twitter by the countrys Minister of Health, Adam Vojtěch on April 10.

According to the latest statistics (pdf) shared by Denmarks Ministry of Health on April 11, the country has 5,996 confirmed cases of infection and 260 deaths. Norways confirmed cases are 6,360 and deaths are 114.

Austria will re-open smaller shops, hardware, and garden stores on April 14, while all shops, shopping centers, and hairdressers will open on May 1. The country has however asked people to continue being cautious and wear face masks in supermarkets and while using public transportation.

None of these countries have been badly hit by the CCP virus. Experts credit their success to quick implementation of lockdowns, severe social distancing policies, and rapid scaling-up of testing.

“They had these things in place and as a result they are already past the peak of infections there,” Dr. Peter Drobac, a global health expert at the Oxford Saïd Business School, told CNRead More – Source