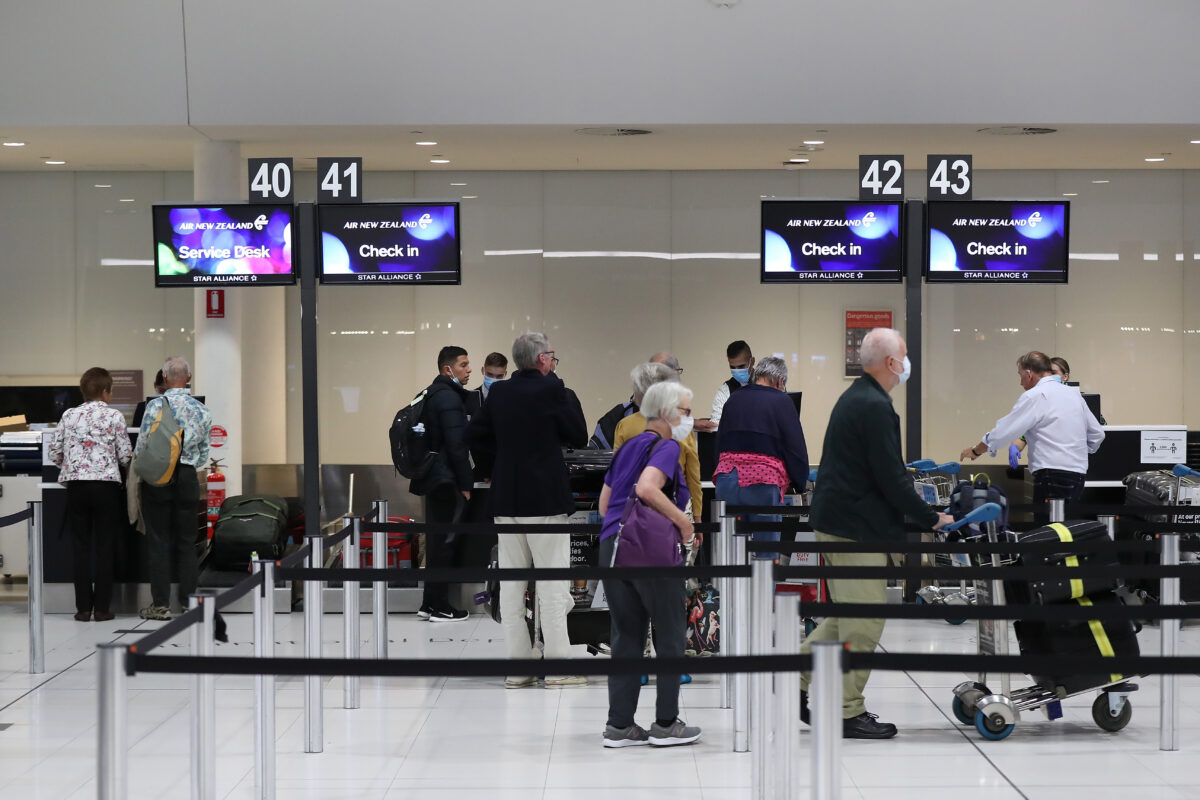 Hundreds of Australian travellers being kept in mandatory quarantine in Sydney hotels are set to end their two-week confinement in time for Easter.

About 1300 people who arrived at Sydney International Airport after the clampdown on March 29 are finishing their 14-day quarantine on Saturday, NSW Police said.

They will undergo a final health check before they are allowed to leave for their homes around the country.

Police are overseeing the departures, assisted by health authorities, the Australian Defence Force and hotel staff.

Coaches will run to Sydneys airport throughout the day, but some wont be able to return to their home states on Saturday due to flight schedules.

“The remaining travellers are being assisted with alternate arrangements, as required,” police said in a statement on Saturday.