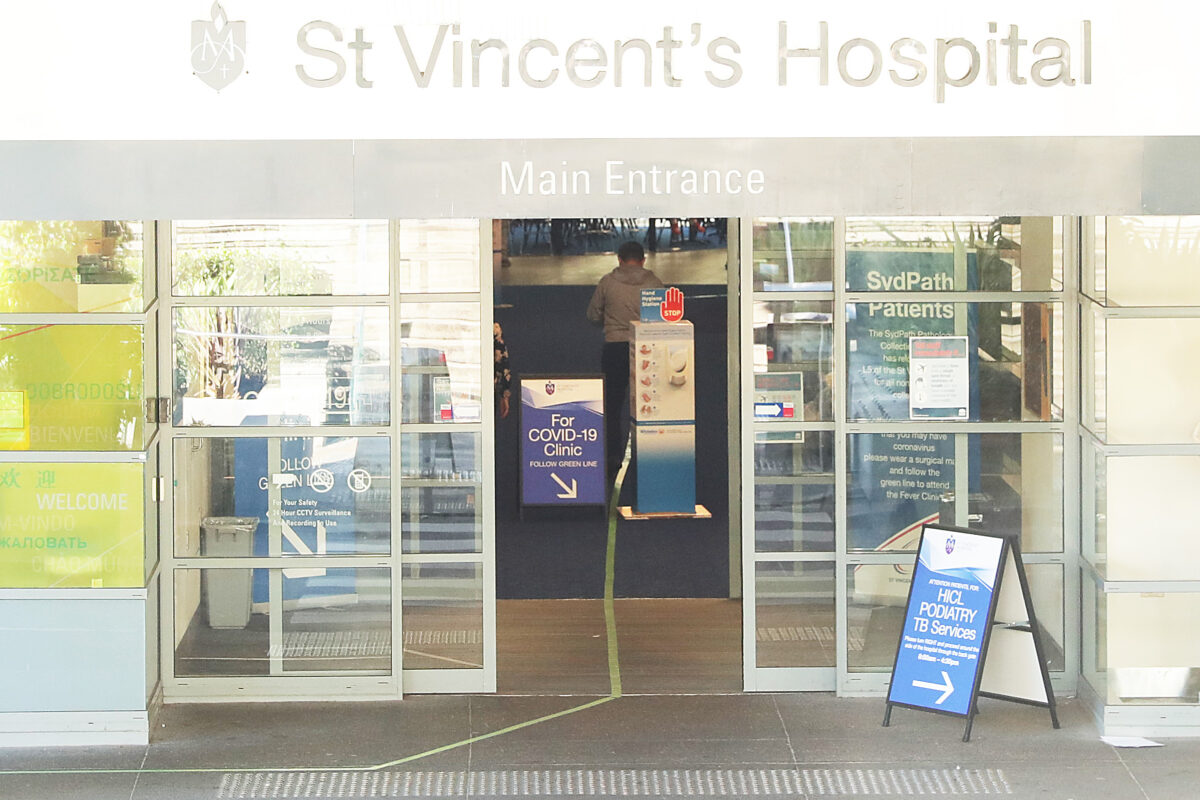 A fourth death and an outbreak of COVID-19 cases in Tasmanias north west has prompted “extraordinary” measures by health authorities.

Ten of 11 new cases confirmed since April 9 are linked to Burnies North West Regional Hospital or the North West Private Hospital, where an elderly man died on Friday.

Eight of the new cases are healthcare workers who have worked at the hospitals, Public Health Services acting director of public health Scott McKeown said.

Two of the new cases are hospital patients.

Twenty-three workers have now tested positive and 36 cases are linked to the facilities.

Dr McKeown said contacts of the new confirmed cases are being traced.

“It may be necessary for other staff and patients to be tested for coronavirus as investigations progress,” he said in a statement on Friday night.

More than 100 doctors and nurses from the North West Regional Hospital have already been quarantined and are being tested for COVID-19.

Chief Medical Officer Professor Tony Lawler said quarantining a large number of staff and testing them even if asymptomatic was an “extraordinary step” in excess of the national guidelines.

He explained there has been a reinterpretation of “close contact”.

“We have potentially underestimated the number of close contacts from those weve assessed,” he said.

Instead of re-tracing every known case in Tasmania – there are 120 recorded – authorities agreed quarantining any hospital staff who worked in the vicinity of a COVID-19 positive patient was the most risk-averse approach.

The efforts come as police are on the lookout for Tasmanians making non-essential travel over the Easter break.