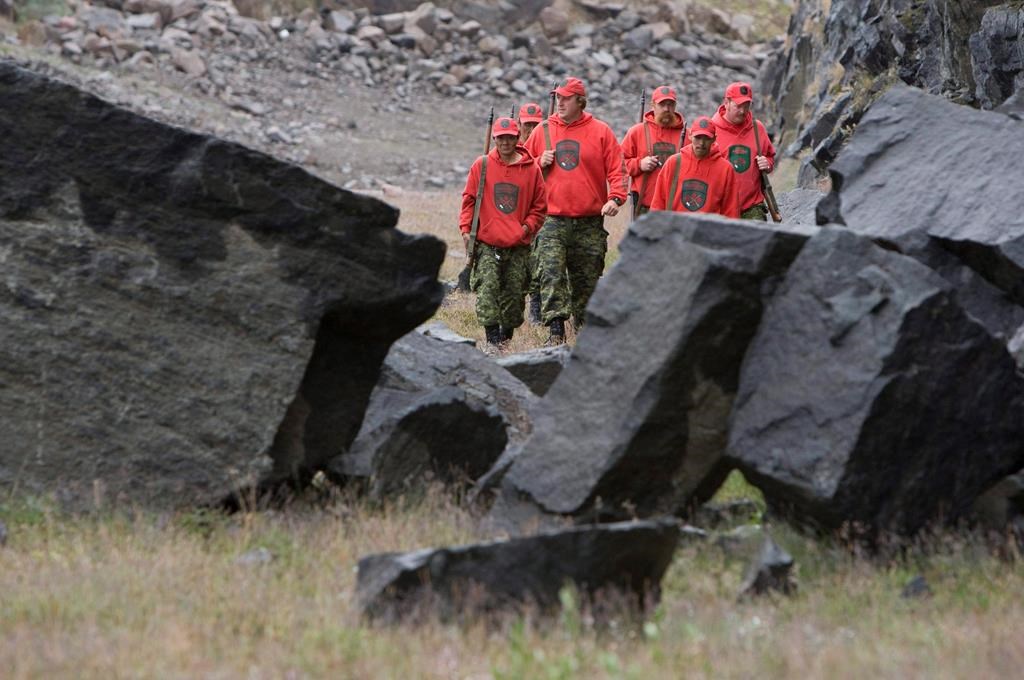 OTTAWA—When 40 Canadian Rangers swung into action in northern Quebec this week to set up heated tents for COVID−19 screening and conduct other tasks in their local communities due to the pandemic, they formed the most visible military response to the crisis to date.

The Rangers were mobilized in response to a request for assistance from provincial authorities, the first to the federal government because of COVID−19. Thousands more troops are standing by in case it isnt the last.

But what exactly can the Canadian Armed Forces bring to bear in a fight with a pandemic? And how will commanders decide how to use troops who, once committed, could find themselves infected, or quarantined, and taken out of the fight?

Defence Minister Harjit Sajjan announced last month that the military was mobilizing up to 24,000 troops so it would be able to respond to COVID−19 as well as floods and forest fires that have become commonplace in the spring in recent years.

Equipment is being gathered at key military bases such CFB Borden in Ontario, but the majority of troops have been ordered to self−isolate to ensure they are clean of COVID−19—to preserve their own health and so they dont infect those they are tasked with helping.

Warships have also been ordered to wait off each coast until called into action for the same reason: to ensure their crews remain clean of COVID−19. And while aircrew continue to transport equipment and supplies here and to missions overseas, only essential staff are working.

The Forces is expected to largely play a support role when it comes to COVID−19. While that may include helping enforce quarantines, it is more likely to entail helping with transportation, building shelters and facilities, setting up communications, and some medical support.

It remains unclear exactly how many troops will be pulled into the fight against COVID−19. Sajjan indicated last week that the level of support will be based on individual requests from provinces and territories for assistance.

Where military commanders are expecting to need large numbers of troops is to deal with spring floods and wildfires. Such disasters have been increasing in size and scope, and COVID−19 makes dealing with them especially hard this year.

Not only will communities be hard−pressed to respond while practising physical distancing, military insiders say senior commanders worry that once troops are committed to a certain mission, they could be unavailable for other tasks for a significant period of time.

Retired lieutenant−general and former Liberal MP Andrew Leslie says the reality is that the current situation has many similarities to a traditional war — including the need for military commanders to account for a certain number of casualties that will affect a units future ability to conduct operations.

Chief of defence staff Gen. Jonathan Vance has said the military is developing plans for having up to 25 per cent of the force out of commission, sick or isolated.

Commanders will need to assume that once troops are deployed into the field, theyve become “dirty” in the same way as those sent into a war zone where chemical, biological or nuclear weapons have been used, Leslie said.

“But in this case, the greatest carrier is actually the human body,” he said.

“And because theres no visible signs that are necessarily presenting themselves for up to five, six, seven days while you can still infect other people … youre going toRead More – Source