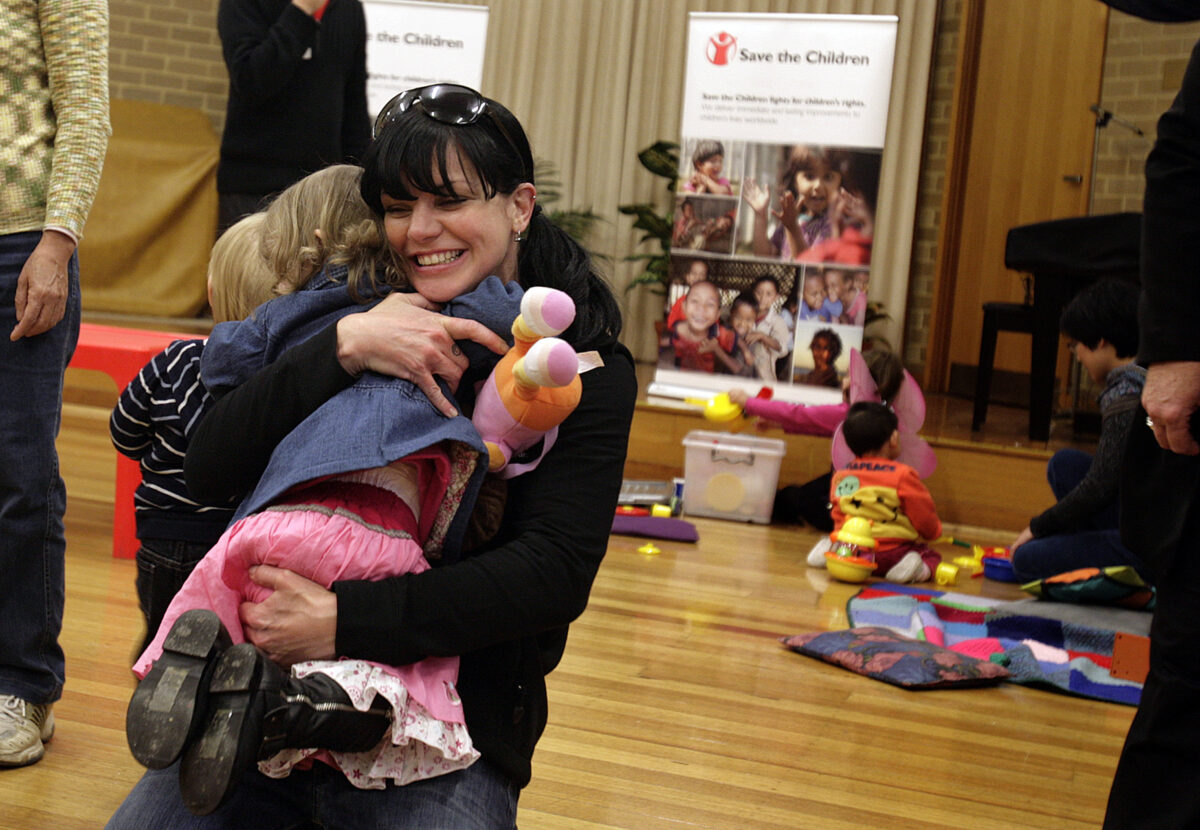 More than 20,000 children will have free access to community kindergartens across Queensland until June.

The Queensland government will spend $17 million on the program to keep 465 centres across the state open for term 2, 2020.

“This is great news for the 22,000 children that attend community kindergarten,” Education Minister Grace Grace told media on April 12.

“What this announcement means is that parents can now maintain and continue their enrolment in community kindergarten, because it will be free for term two,” she said.

She said it means roughly 2700 workers who are employed in community kindergarten centres will have work.

Premier Annastacia Palaszczuk says a statement about schooling for term 2 would be made on Tuesday.

About 72,000 tests have been conducted and 12 people remain in intensive care in Queensland hospitals.

More than a third of Queenslanders who tested positive to COVID-19 have recovered and the rate of infection is dropping.

Health Minister Steven Miles raised hopes on Saturday that restrictions to stymie the spread of the virus could end.

Miles says the recovery rate may be even higher as there was a lag in collecting data for those who had tested positive and were isolating at home.

The total of new cases for the past week is just 89.

“We have seen, in just two weeks, a very dramatic decline in the weekly average.”

The Queensland government is likely to review the measures by the end of the month, including those relating to Read More – Source