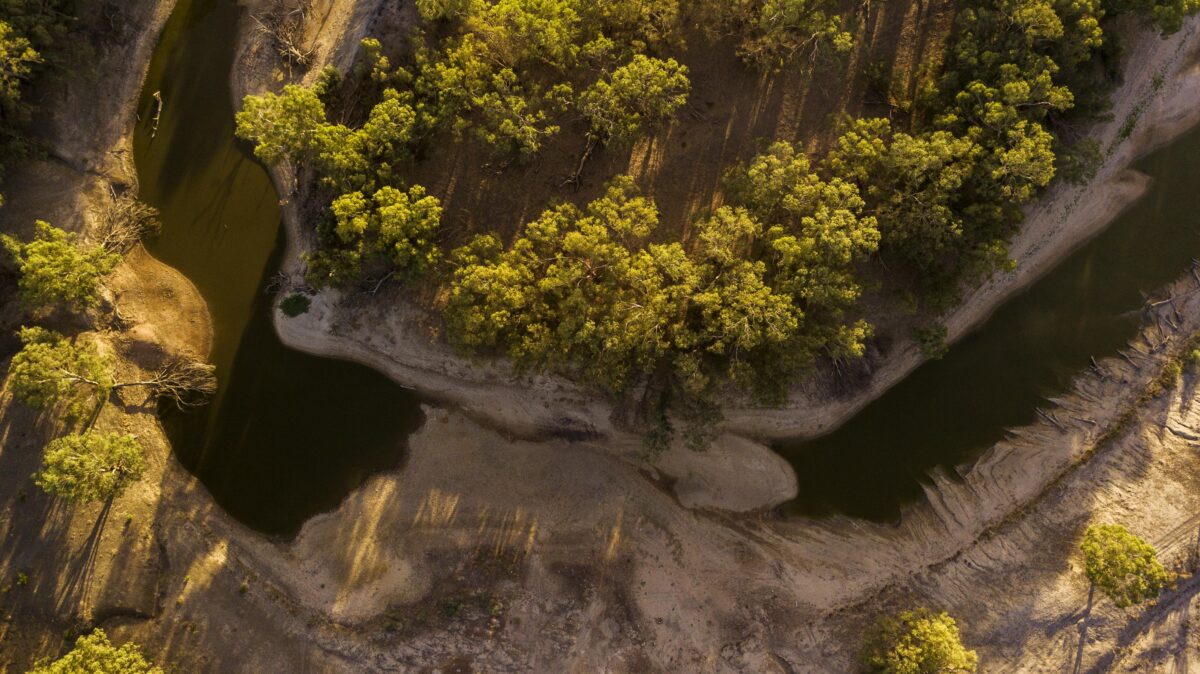 The Darling and Murray rivers will link-up for the first time in two years this Easter due to flows pushed down the southern section of the system into Wentworth in NSWs far south west.

Minister for Water, Property and Housing Melinda Pavey said the news was a relief for parts of the state that have suffered through the worst of this ongoing drought.

“Between 390 and 420 gigalitres of water is estimated to flow into the Menindee Lakes over the coming weeks,” Pavey said in a statement on Sunday.

This has been enough for WaterNSW to restart flows to the lower Darling, she added.

According to WaterNSWs April 6 regional water availability report (pdf), “the relatively small inflows to most northern dams mean that drought measures and works are being reviewed, but most will likely remain in place, despite the large flows downstream.”

Pavey said, “We mustnt be fooled into thinking this brings these regions out of the drought. Its going to take more rain over the coming months to really take the pressure off these areas.”

WaterNSW also warned locals of short-term risk to native fish as decomposed litter from dry riverbeds is resuspended, which “can cause short term impacts on water quality.”

“Members of the public can be on the Read More – Source

The post Murray and Darling Rivers Link for the First Time in 2 Years This Easter appeared first on News Wire Now.