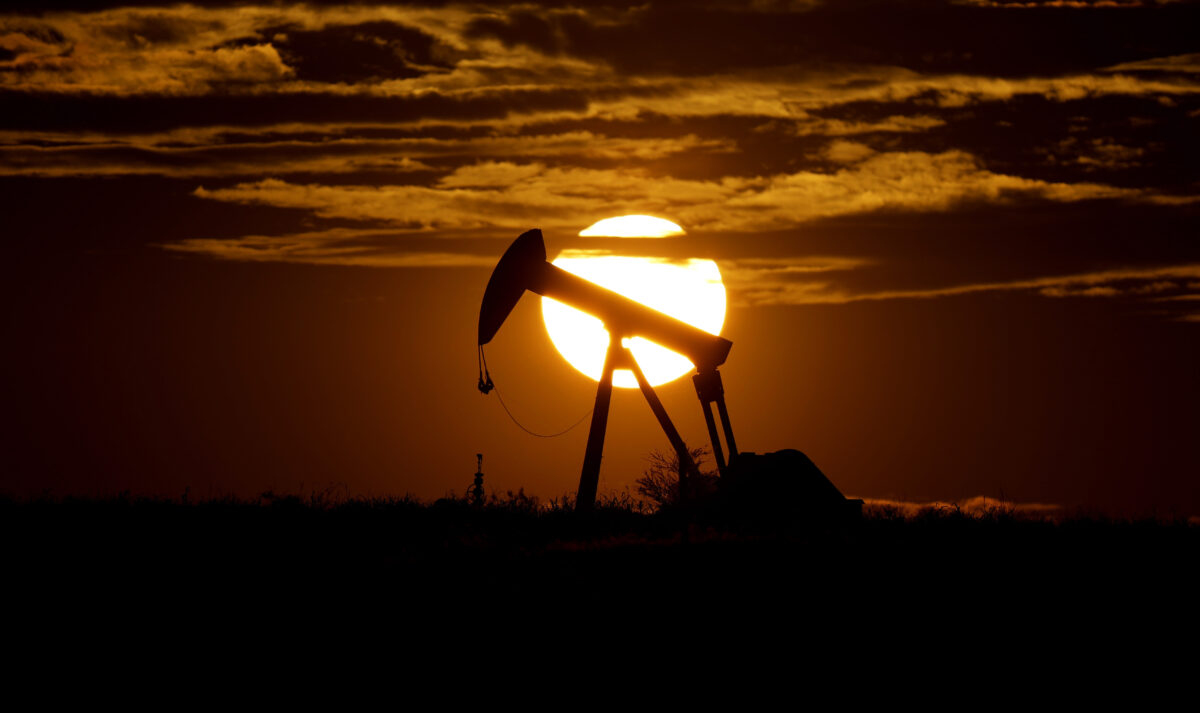 BAKU/DUBAI/LONDON—OPEC and allies led by Russia agreed on Sunday to cut oil output by a record amount—representing around 10 percent of global supply—to support oil prices amid the CCP virus pandemic, and sources said effective cuts could amount to as much as 20 percent.

Measures to slow the spread of the CCP (Chinese Communist Party) virus, commonly known as novel coronavirus, have destroyed demand for fuel and driven down oil prices, straining budgets of oil producers and hammering the U.S. shale industry, which is more vulnerable to low prices due to its higher costs.

The group, known as OPEC+, said it had agreed to reduce output by 9.7 million barrels per day (bpd) for May-June, after four days of marathon talks and following pressure from U.S. President Donald Trump to arrest the price decline.

In the biggest oil output cut ever, exceeding four times the cuts approves during the 2008 financial crisis, the countries will keep gradually decreasing curbs on production in place for two years until April 2022.

“The big Oil Deal with OPEC+ is done. This will save hundreds of thousands of energy jobs in the United States,” Trump wrote on Twitter, thanking Russian President Vladimir Putin and Saudi King Salman for pushing the deal through.

“I just spoke to them… Great deal for all,” Trump said.

The big Oil Deal with OPEC Plus is done. This will save hundreds of thousands of energy jobs in the United States. I would like to thank and congratulate President Putin of Russia and King Salman of Saudi Arabia. I just spoke to them from the Oval Office. Great deal for all!

OPEC+ has said it wanted producers outside the group, such as the United States, Canada, Brazil and Norway, to cut a further 5 percent or 5 million bpd.