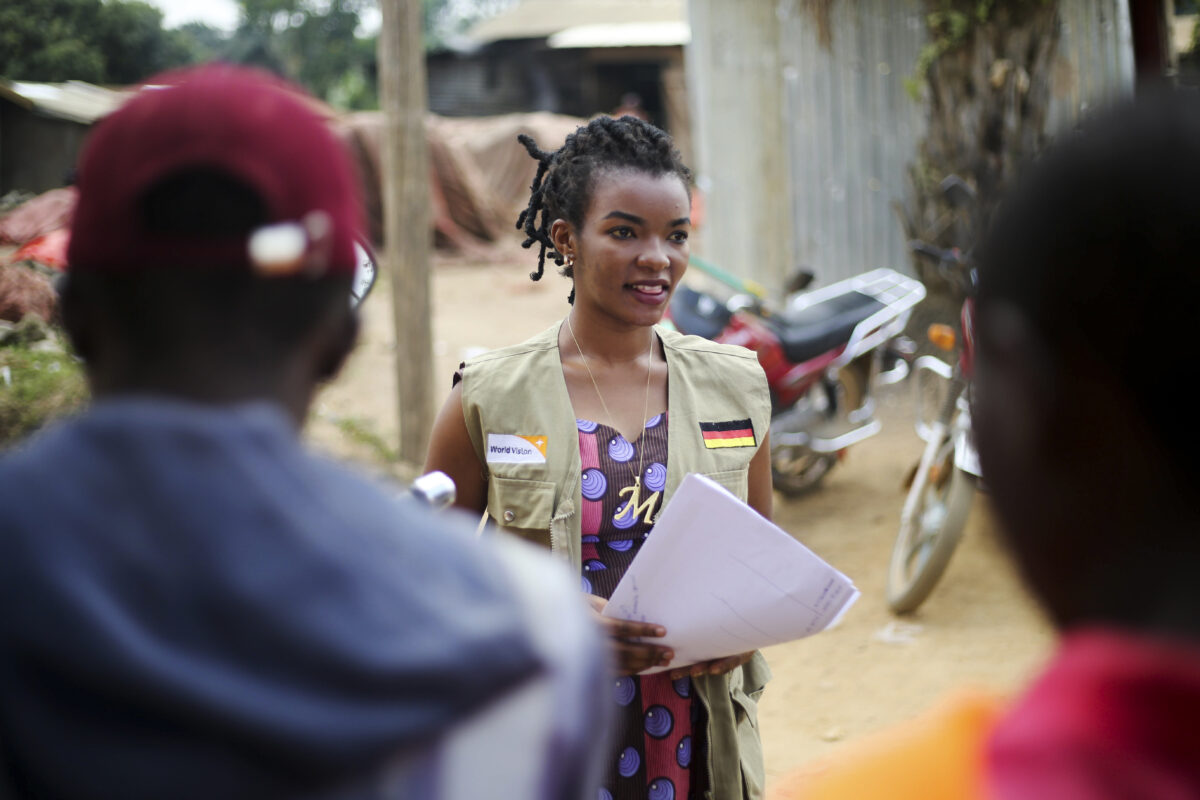 BENI, Congo—Congo has been battling an Ebola outbreak that has killed thousands of people for more than 18 months, and now it must also face a new scourge: the CCP virus pandemic.

Ebola has left those living in the countrys east weary and fearful, and, just as they were preparing to declare an end to the outbreak, a new case popped up. Now, they will have to manage both threats at once.

The new virus has brought major cities across China to a standstill and overwhelmed some of the worlds best hospital systems. In Congo, it could spread unchecked in a country that has endured decades of conflict, where corruption has left the population largely impoverished despite mineral wealth, and where mistrust of authority is so entrenched that health workers have been killed during the Ebola outbreak. Its also unclear how forthcoming international support will be at a time when the whole world is battling the CCP (Chinese Communist Party) virus, commonly known as the novel coronavirus.

“It all feels like one big storm,” said Martine Milonde, a Congolese community mobilizer who works with the aid group World Vision in Beni, which has been the epicenter of the Ebola outbreak. “Truly, this is a crisis within a crisis within a crisis. The community suffers from insecurity and suffered under Ebola, and now may have to face COVID-19.”

In early March, an Ebola patient whom many hoped would be the last was discharged, and the outbreak was supposed to be officially declared on April 12. But the World Health Organization on April 10 announced a new case in Beni.

The outbreak has claimed more than 2,260 lives since August 2018—the second largest the world has ever seen, after the 2014–2016 outbreak in West Africa.

Still, there is some hope: Many of the tools used to fight Ebola—hand-washing and social distancing chief among them—are also key to combating the virus.

In Beni, which has reported two cases of the virus, “the communities here hold onto some hope that they are going to overcome this pandemic the way they had been working to overcome Ebola,” said Milonde. “They are counting on the caution, vigilance and hygiene practices that they have been performing to save their families.”

Community advocates in Beni—who walk around with megaphones to talk about Ebola—have started to include warnings about the virus.

Messages explaining COVID-19, the disease caused by the virus, and where to go if ill are being spread on radio stations, through text message blasts, and by religious leaders. Schools, churches, and mosques are already armed with hand-washing kits.

Benis mayor, Nyonyi Bwanakawa, says many of the measures will be familiar—but the recommendations to stay home are more stringent than what is required for Ebola, and officials are prepared to take “dramatic measures” if people resist.

Unlike Ebola, which kills about half of the people it infects, the new virus causes mostly mild or moderate symptoms in about 80 percent of people. Spreading Ebola typically requires an exchange of bodily fluids, and people have often been infected when caring for loved ones or mourning in traditional funerals that involve close contact with the body. In contrast, the new virus is far more contagious and mostly spread by people coughing or sneezing, including those with only mild flu-like symptoms.

That means the task of controlling the viruss spread in Congo will be massive: The government has only limited control in parts of the vast country, there are also some dense population centers with poor sanitation and infrastructure, and the countrys mineral-rich east is beset by violence from various armed groups.

Dr. Michel Yao, program manager for emergency response at the WHOs Africa office, said implementing robust testing and contact tracing will be key. But getting the community fully involved in fighting the disease might be even more important.

That means not just speaking at communities, “but giving them responsibility and roles to play.”

Initially, efforts to control Ebola were met with resistance, one of the major contributors to its spread. Amid the insecurity in the countrys east, superstitions arose, and some clinics to treat Ebola patients were attacked and health workers killed.