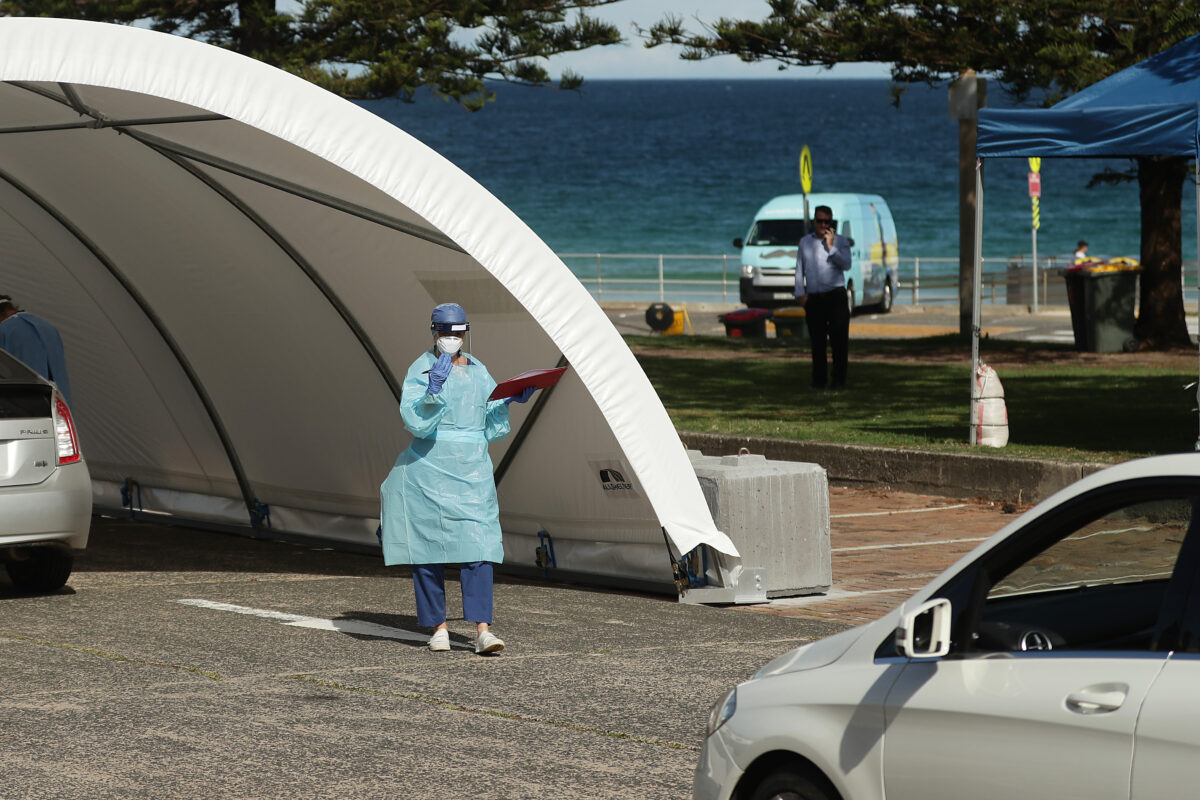 Thousands more Australians will be checked for CCP (Chinese Communist Party) virus, commonly known as novel coronavirus as states expand their testing regimes to rout out any spread among the wider community.

While the rate of new infections has slowed dramatically, Australians are being warned restrictions in place to contain the virus will stay for many more weeks.

And international travel is out of the question for the foreseeable future.

“Its unrealistic to think those border restrictions will be lifted anytime soon,” Treasurer Josh Frydenberg told reporters on April 14.

Health authorities say the pandemic is moving into a containment phase.

They want to keep a close eye on possible community transmissions, where new diagnoses arent linked to known cases or people who have brought the virus back from overseas.

Testing regimes are being expanded across various states and territories to ensure more people showing symptoms – fever, shortness of breath, cough or sore throat – can be screened for the disease.

Almost 6400 Australians have caught the virus and more than half of them have recovered.

There have been 61 deaths.

A cluster of cases in north-western Tasmania has led to two hospitals being closed and some 5000 people put in quarantine.

Police are now investigating rumours some of the medical staff involved had met for a dinner party in breach of social distancing rules.

State and federal leaders will meet later this week to discuss when restrictions on travel and gatherings of people can be relaxed.

“I do want to caution Australians that were not in that phase yet … were many weeks away from being in a place like that,” Prime Minister Scott Morrison told Sevens Sunrise.

Any lifting of restrictions would need to be backed up by a strong health system and even stronger testing regime.

“Youve seen in places like Singapore and Sweden and other parts of the world where the virus has just taken off again.”

Chief Medical Officer Brendan Murphy has suggested digital tracking via mobile phones, as used in Singapore and Taiwan, could replace the tough restrictions

But Professor Murphy acknowledged there would have to be community buy-in for such a move.

Treasury modelling shows Australias unemployment rate is expected to nearly double to 10 per cent because of the pandemic.

But it was slated to reach as high as 15 per cent without government support.