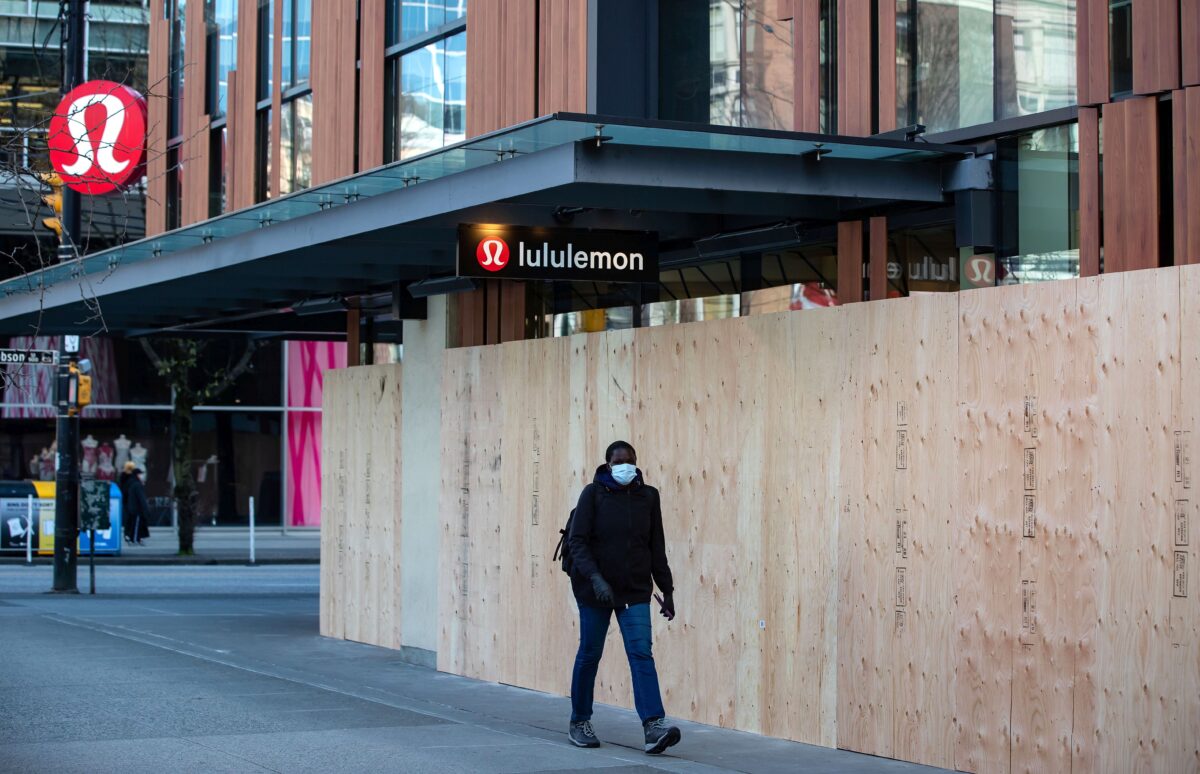 The sudden and unprecedented disruption to all sectors since stringent measures to contain the spread of COVID-19 came into effect will have a long-term impact on Canadas economy, one economist predicts.

Philip Cross, an economist at the Macdonald-Laurier Institute, says repercussions from the economic shut-down will have both socio-economic and political consequences of dire proportions.

“This will be devastating for our economy. Not just the labour market, but also the massive deficits and businesses going bankrupt,” he said in an interview. “And therell also be social consequences as well, as relationships and marriages are going to deteriorate and more divorces will likely occur because of this.”

Last week, Statistics Canada reported that more than one million Canadians lost their jobs in the month of March. In its monthly Labour Force survey, the agency concluded that the unemployment rate has risen 2.2 percent since February and is now 7.8 percent, showing the lowest employment rate in over 20 years.

Quebec, British Columbia, and Ontario have been hit the hardest, the survey found, with the private sector and members of the workforce aged 18-24 feeling the biggest impact.

“It will affect a lot of younger workers who are recent graduates and trying to enter the workforce. But theres also older workers who are looking forward to retirement, and due to the finances and the stock market going up in smoke because of this, how long could it be until they can retire?” said Cross.

“Theres a lot of research suggesting that as a consequence of the contractions of the labour market, in addition to it being in the middle of the crisis and impending recession, ones income for the rest of their life will see some sort of decline,” he adds.

Industries that will be heavily affected include the travel industry due to the extended period of border closures, Cross said, and the oil and gas industry, which is being forced to endure the “double whammy” of the anti-pipeline rail blockades of January and February and the price war between Saudi Arabia and Russia, which has led to a nosedive in oil prices.

“Western Canada, Alberta especially, will just get hammered in terms of oil prices dropping. Itll be devastating for this industry. Alberta has told Ottawa it needs help and it hasnt come yet. B.C. and Quebec will be less affected.”

An article in the Financial Post calls the reduction in economic activity in Canada and the unprecedent drop in oil prices “twin crises” that are exacerbated by the jobless rate—which economists predict will continue rising as shutdown measures extend into the summer.

“Those two calamities have already caused more destruction to peoples livelihoods than the Great Recession, which destroyed 426,500 jobs between October 2008 and June 2009,” the article says.

The Royal Bank predicted in mid-March that Canada will fall into a recession in the second half of this year due to the impact of the pandemic on the economy as well as the plunge in oil prices.

The post The Hit on Canada’s Economy From COVID-19 Will Have Lasting Consequences: Economist appeared first on News Wire Now.