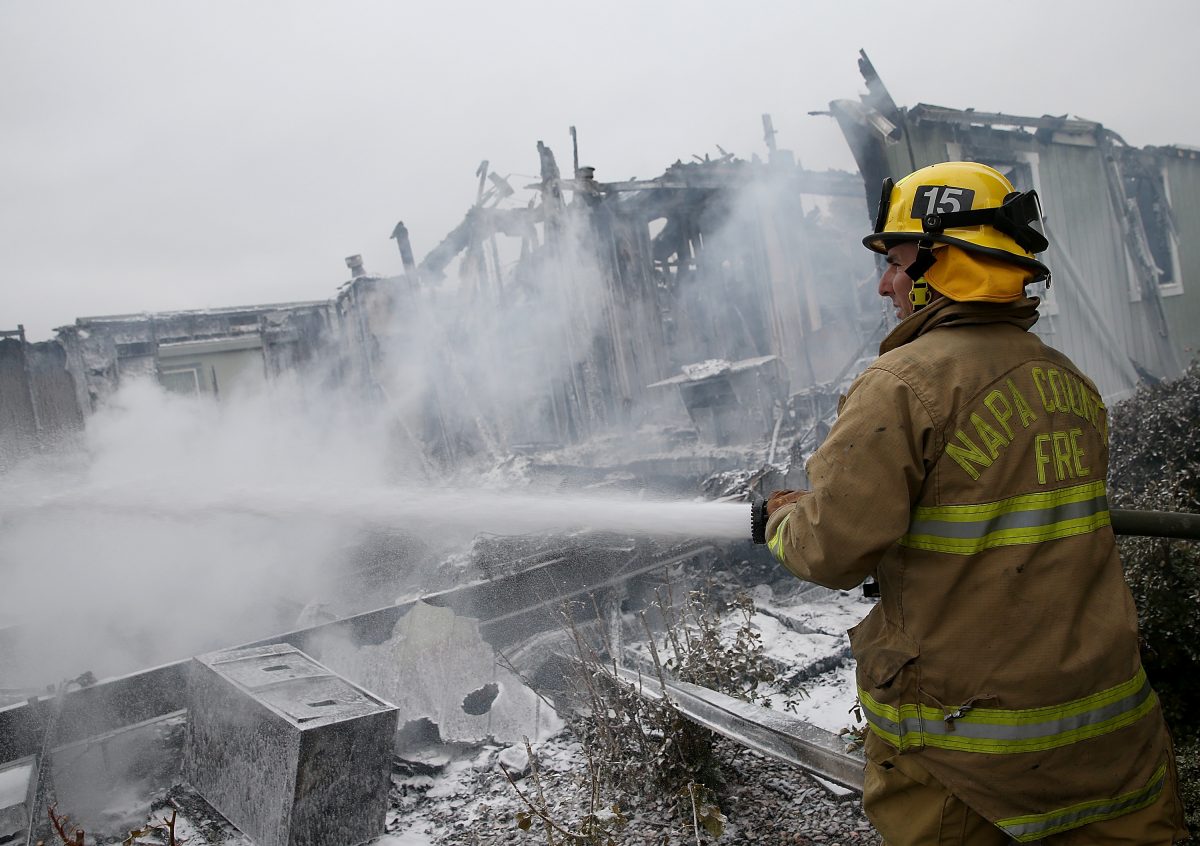 Over 40,000 Australians have joined a class-action suit against the Department of Defence for its use of toxic chemicals in fire-fighting foam and its poisonous effect on surrounding properties and life.

Its the second action filed against the defence department. The first settled in February for a sum of $212.5 million (US$134.3 million).

The lawsuit, filed by Shine Lawyers, alleges the defence department negligently allowed the toxic chemical PFAS to escape from defence bases and contaminate local environments, impacting the land values and the livelihoods of those communities.

The suit represents residents in Wagga Wagga and Richmond in New South Wales; Bullsbrook in Western Australia; Wodonga in Victoria; Darwin in the Northern Territory; Townsville in Queensland, and Edinburgh in South Australia.

The lead applicant for the action is Reannan Haswell, who moved to Bullsbrook ten years ago with her partner. “Were afraid to let our children drink or bathe from our water supply, and were trapped on a property with little or no value as a result of our exposure to PFAS,” she said.

The office of Kevin Bailey, Mayor of the City of Swan, confirmed via email to The Epoch Times that packaged drinking water is being delivered to residents. At the same time, longer-term solutions are being investigated at no expense to the landowner.

The council is assisting by lowering rate charges.

What Plaintiffs Are Seeking

Special counsel for Shine, Joshua Aylward said, “In some instances, property owners have seen the value of their land decrease by more than 50 percent.”

Aylward said prices plummeted due to high levels of contamination; in peoples blood, in drinking water, in livestock, and also in surrounding rivers and dams.

The first suit settled in February represented residents of Williamtown in New South Wales; Oakey in Queensland; and Katherine in the Northern Territory.

The defence department stated that settling was “an important milestone on what has been a difficult journey for many people over the past few years.”

The current action represents more plaintiffs than the Black Saturday bushfire class action in 2014 which had 10,000 plaintiffs.

PFAS refers to per- and poly-fluoroalkyl substances, a human-made chemical thats resistant to grease, oil, and heat. Its commonly used in fire-fighting foams and cleaning products.

The defence department has been using PFAS for fire-fighting since the 1970s.

According to Aylward, the chemical is an effective retardant and defence personnel train regularly with it. However, years of training saw run-offs of PFAS into surrounding soil and land.

The defence department began phasing out_