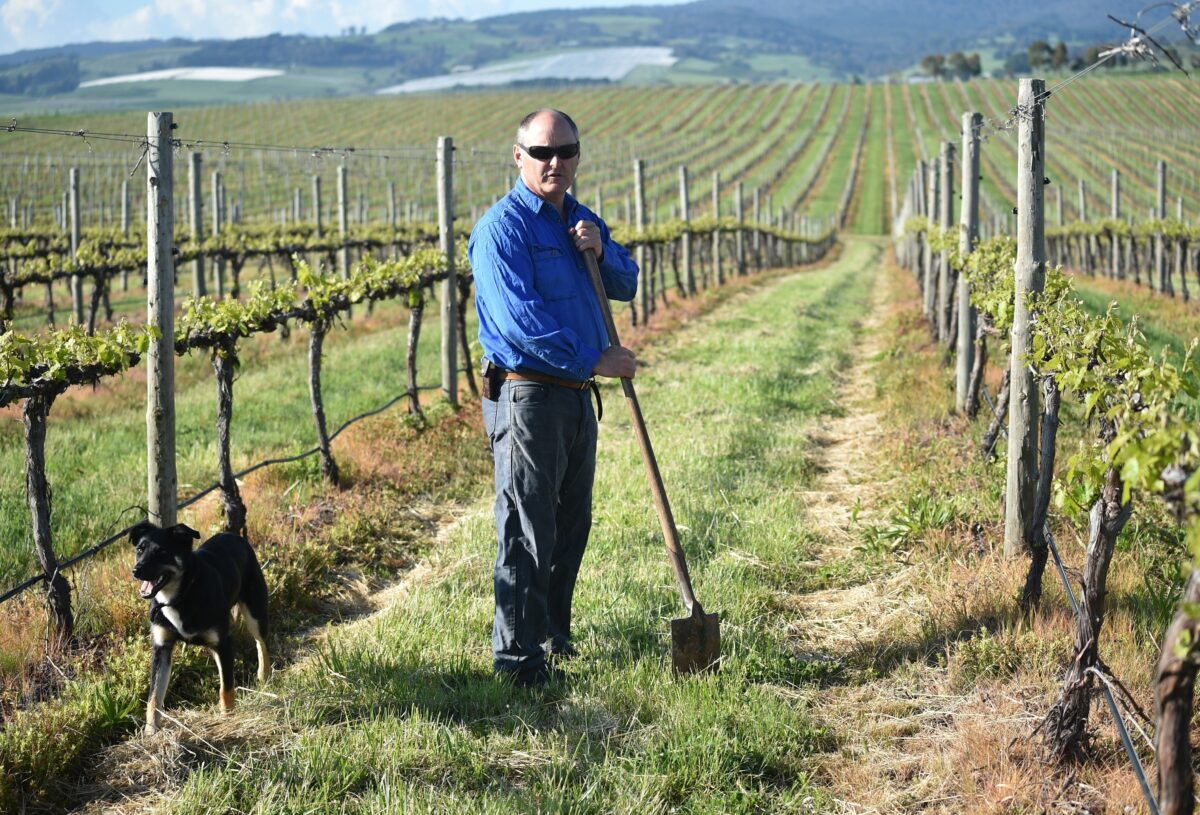 Australia has one of the worlds most secure food supplies, with ample stocks of safe and healthy produce primed to guide the nation through COVID-19.

The federal governments agriculture forecaster, ABARES (Australian Bureau of Agricultural and Resource Economics and Sciences), has released a new report on April 17 looking at farmers capacity in response to the global pandemic.

Australia produces much more food than it can consume, with 70 percent of agricultural produce exported.

“The vast majority of our food is produced here in Australia, and domestic production more than meets our needs even during drought years,” the report says.

A little more than 10 percent of domestically consumed food and beverages are imported to meet shoppers preferences.

“It is unlikely – but possible – that COVID-19 could disrupt these supply chains temporarily, resulting in inconvenience for some consumers,” the report found.

“This would not threaten the food security of most Australians.”

Panic buying of some staple food items including pasta and rice left supermarket shelves bare as concerns about the virus spread.

“Coming after severe drought conditions in eastern Australia, concerns have been raised about Australian food security,” he said.

“These concerns are understandable, but misplaced.”

Beef and wheat are heavily export focused, while most fruit, vegetables, pork and poultry are sold domestically with an emphasis on supply of fresh produce.

Australia ranks in the top 10 percent of countries under the global food security index defined by the World Food Summit.

“People need to relax, they need to calm down and understand Australian farmers have got them covered,” he told reporters in Toowoomba.

“Its important to understand that we as a nation will not run out of food and, despite the sensationalism by some, we will calmly, methodically work through this.”

The ABARES report found global supply chain disruptions had not yet had a widespread impact but could hit profitability in coming months.

“While action is already in train to address key issues, it will be importanRead More – Source