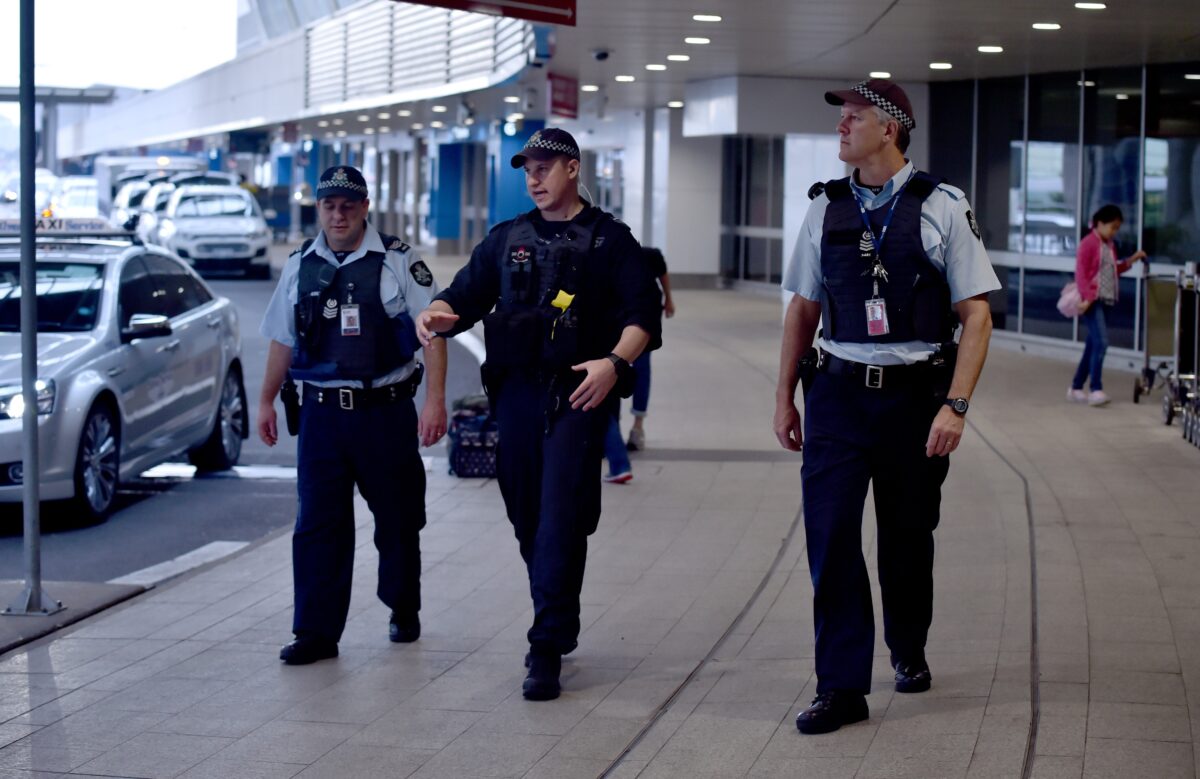 A motorcyclist who allegedly spat at and tried to cough on police officers who stopped him in Sydney is due to face court.

The 31-year-old was spotted riding without a helmet at Beverly Hills in southwest Sydney on April 17, police said.

After being pulled over the Tregear man allegedly tried to cough on the officers and spat at them.

He allegedly returned a positive breath test with a 0.079 reading.

The man is due to face Central Local Court on Saturday charged with 10 offences, including low-range drink driving, riding without a helmet, driving unregistered and not complying with COVID-19 directions.