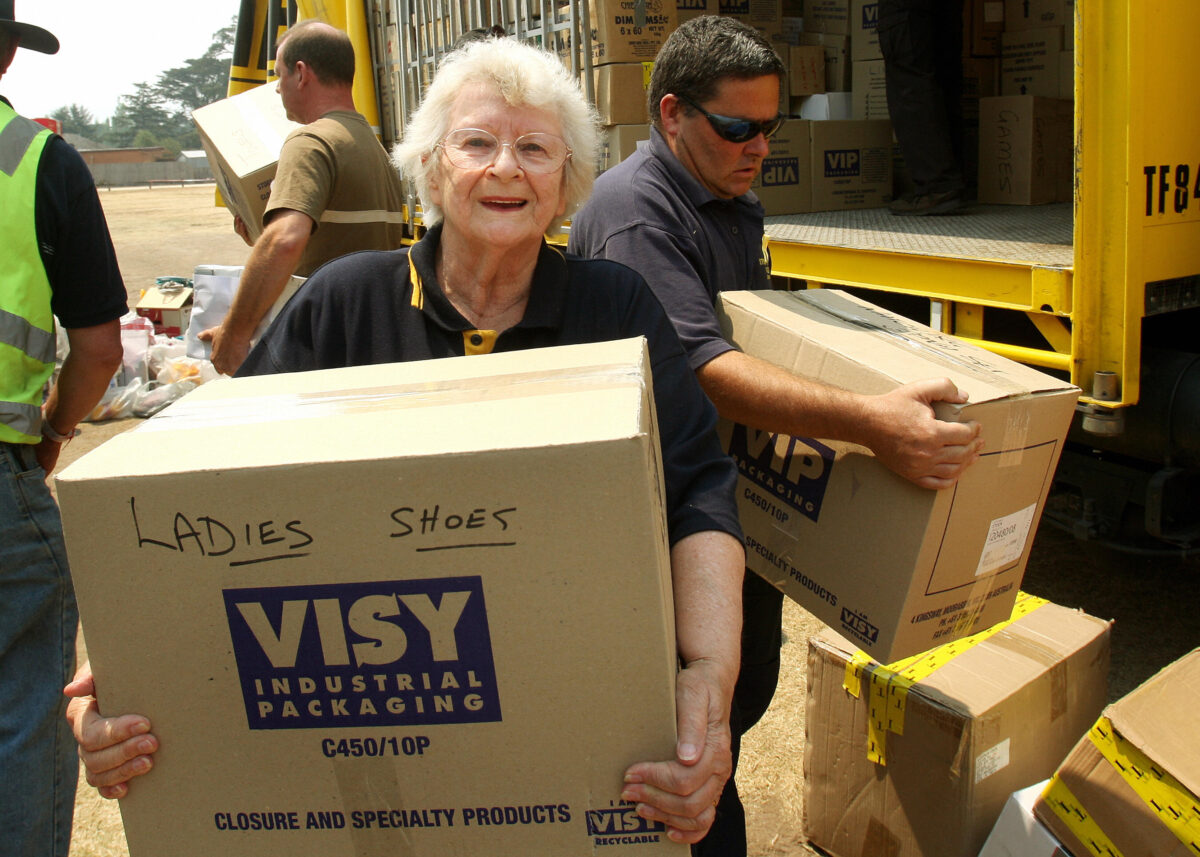 An elderly resident of a western Sydney aged care home who had COVID-19 has died days after a worker attending the facility for six consecutive days with mild symptoms tested positive.

The states death toll stands at 29 after it was confirmed on April 18 that an 83-year-old Queensland man and a 58-year-old woman had also died.

A total of 30 COVID-19 cases have been confirmed at Anglicares Newmarch House aged care home in Caddens – 10 staff and 20 residents.

Anglicare Sydney on Saturday said the organisation was “very saddened” to inform that a 93-year-old male resident had died on Saturday morning.

The man “was positive for COVID-19 and already suffering multiple serious health issues,” Anglicare Sydney said in a statement.

“The residents cause of death will be formally confirmed in the coming days.”

The mans relatives have been informed, as have all Newmarch House residents and staff, and all relevant authorities, the statement said.

“Our thoughts and prayers are with the grieving family through this very distressing time,” the organisation said.

Two other people were confirmed on Saturday to have died in NSW from COVID-19.

The 83-year-old Queensland man was a passenger on board the Celebrity Eclipse during a cruise to South America and died in Sydneys Royal Prince Alfred Hospital.

The 58-year-old woman died in Tamworth Hospital and authorities are attempting to trace how she contracted the virus.

NSW Health Minister Brad Hazzard said he was buoyed as just 10 new cases of the virus were diagnosed in the state in the 24 hours to 8pm Friday, despite an increase in testing.

After 26 cases were recorded the day prior, it takes the total number of cases in the state to 2936.

“It is certainly positive but there has been a reduction in a number of cases and it is particularly positive, having in mind that the number of tests that were done dramatically increased to 5152 tests,” Hazzard said.

It came as NSW Police revealed that the Ruby Princess cruise ship which is docked at Port Kembla, is unlikely to leave the states waters until next week.

The government is under fire for its handling of the saga and a NSW Police investigation is underway after 2647 passengers were allowed to disembark at Sydney Harbour on March 19.

It remains docked with about 1000 passengers and crew on board.

After nine additional positive cases overnight, there are now 162 cases amongst the shipRead More – Source