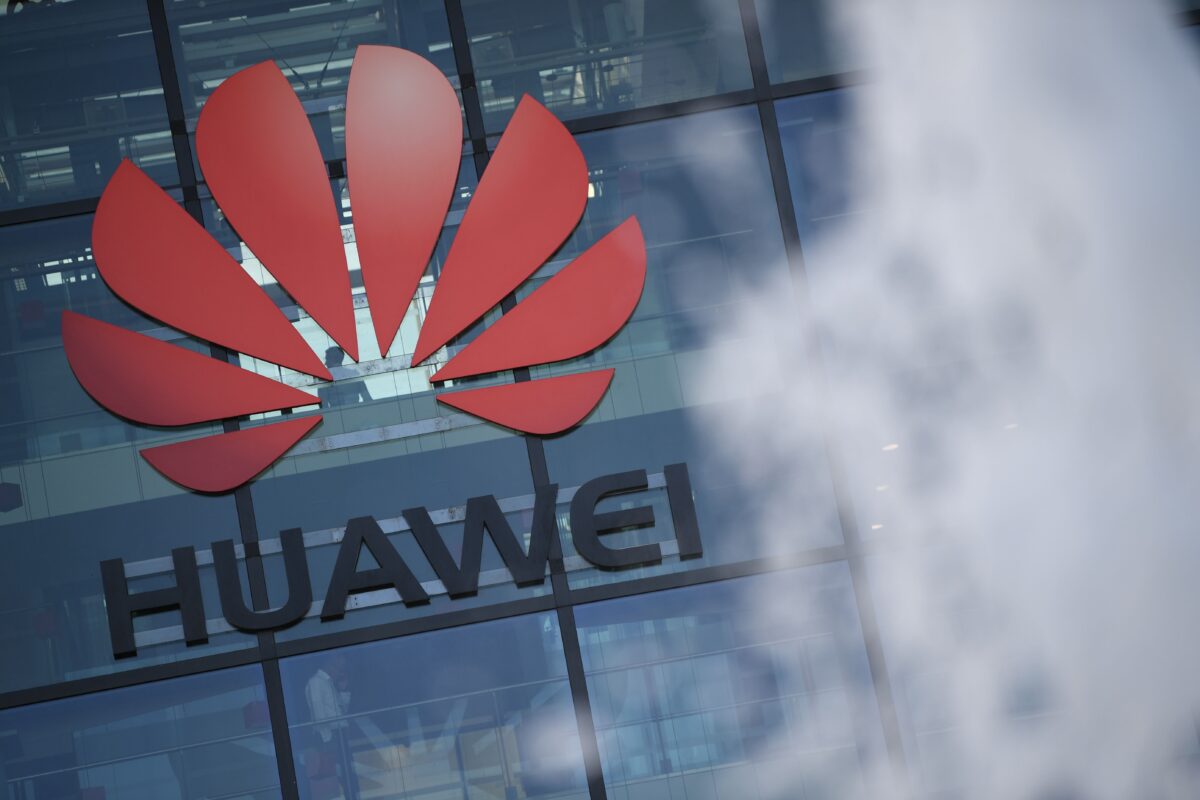 Voices are growing within UKs ruling party to block Chinese telecom giant Huawei from helping to build the countrys 5G network, as the government signals a tougher stance towards Beijing over its handling of the CCP virus pandemic.

The UK government in January granted Huawei a role in building non-sensitive parts of its next-generation wireless network, and capped its involvement at 35 percent. But since then, mounting opposition from within the ruling Conservative Party has raised doubts that the measure can raise enough votes to pass through parliament, Bloomberg reported. A bill formalizing Januarys decision is expected to be introduced in the coming months.

The campaign against Huawei comes amid wider calls within the Tory Party for a reset of relations with Chinas communist regime over its role in covering up the COVID-19 outbreak, which fueled the global spread of the virus.

“I think the governments been misadvised,” Conservative Member of Parliament Owen Paterson told NTD, an affiliate of The Epoch Times. “I hope that events of recent weeks would have really woken them up to the danger, of being beholden on a company, which is so closely run by the Chinese communist government.”

The United States has warned the UK and other allies that Huaweis equipment could be used by Beijing for espionage or to disrupt telecommunications networks. It cites the firms close ties to the Chinese Communist Party (CCP), as well as Chinese law that compels companies to cooperate with intelligence agencies when asked.

Huawei has denied these allegations, and earlier this week posted an open letter urging for the UK not to take any steps to remove it from the nations 5G infrastructure.

“I think the mood in the parliamentary party has hardened,” Tugendhat told Bloomberg. “And I think its a shared realization of what it means for dependence on a business that is part of a state that does not share our values. That has become clearer.”

Former Tory leader and foreign secretary William Hague, who now sits in the House of Lords, earlier said that Britain cant be dependent on China for technology as the recent crisis has demonstrated the ruling regime it doesnt “play by our rules.”

Earlier this week, Britains acting prime minister Dominic Raab said the country could not return to “business as usual” with the regime after the crisis.