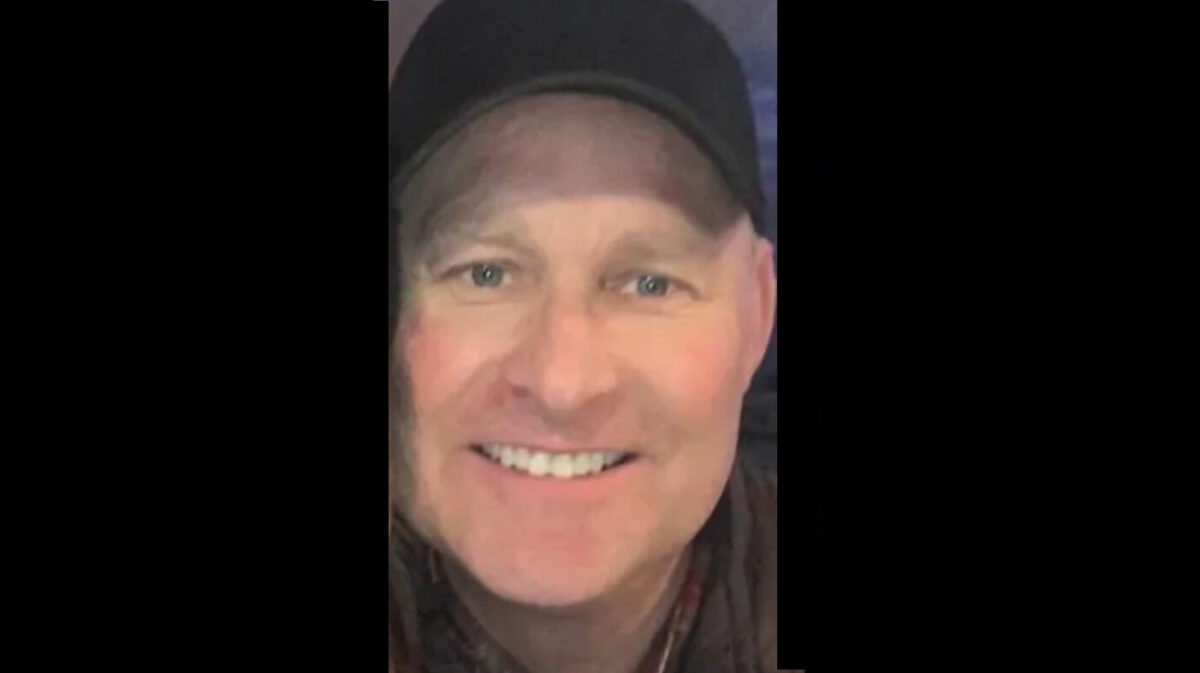 A suspect in an active shooter investigation is in custody in Nova Scotia, with police saying several people were harmed before a man wearing police clothing was arrested.

Gabriel Wortman was arrested by the RCMP at the Irving Big Stop in Enfield, N.S., about 35 km west of downtown Halifax.

Police didnt immediately say how many victims there were, or the nature of their injuries.

The RCMP stated earlier in the day the suspect was driving a car that looks like a police vehicle, but by 11 a.m. local time he was “believed to be driving a small, silver Chevrolet SUV,” travelling southbound on Highway 102.

The Mounties had asked residents in the area of the rural town of Portapique, where the incident began on Saturday night, to stay in their homes with doors locked and to call if anyone was seen in the area about 40 km west of Truro.

Cpl. Lisa Croteau, public information officer with the provincial force, confirmed a tweet saying there are “multiple victims” but could not provide a number or say whether any people had been killed.

The RCMP posted an update on Twitter just after 10:15 a.m., warning that the male suspect was in the Debert and Central Oslow area and may be dressed as a police officer in a police lookalike vehicle.

In an earlier tweet, the police force identified the suspect as Wortman, describing him as “armed and dangerous.”

A Gabriel Wortman is listed as a denturist in Dartmouth, according to the Denturist Society of Nova Scotia website. A suspect photo issued by the RCMP matches video footage of a man being interviewed about dentures by CTV Atlantic in 2014.

Tom Taggart, a councillor who represents the Portapique area on the Municipality of Colchester, said the quiet community has been shaken.

“This is just an absolutely wonderful, peaceful quiet community and the idea that this could happen in our community is unbelievable,” Taggart said by phone from his home in Bass River, about three km from the lockdown area.

“People live here because of the peace and quiet and its just an absolute tragedy.”

Taggart said he didnt know Wortman well, but spoke to him a few times when he telephoned about municipal issues.

Taggart described knowing Wortmans “lovely big home” on Portapique Beach Road. He said Wortman owned a few other properties in the community and was believed to divide his time between Portapique and his business in Dartmouth.

He described Portapique as “cottage country,” with aboRead More – Source