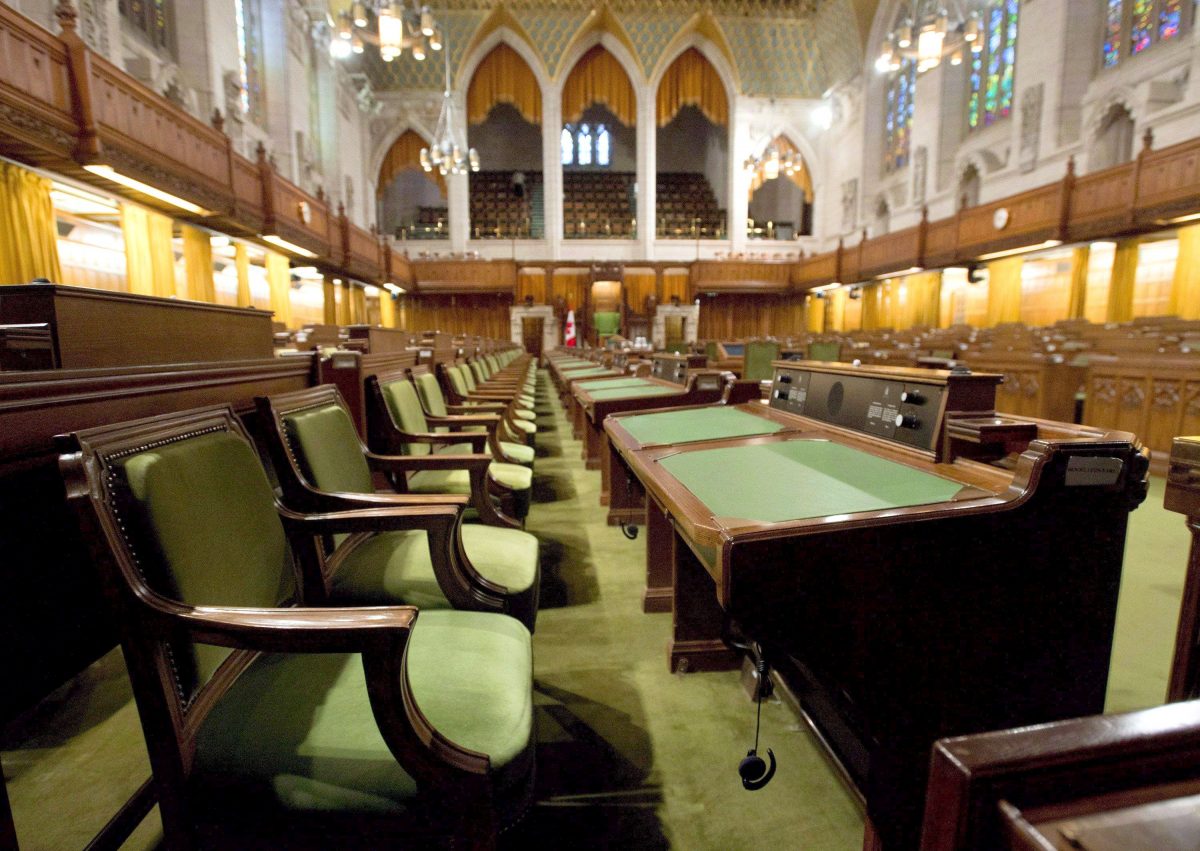 Canadas federal Liberal government says it has reached a tentative agreement with the New Democratic Party (NDP) and Bloc Quebecois on reopening the House of Commons that includes more virtual sessions for members of Parliament to ask questions during the COVID-19 crisis.

The question now is whether the Conservatives will agree to the proposal.

The new plan announced Sunday would see a limited number of parliament members (MPs) meet in the House of Commons each Wednesday for in-person sessions starting this week. One 90-minute virtual session will then be added to the schedule the following week for MPs to ask the government questions and ramp up to two per week thereafter for the foreseeable future.

Senior Liberal and NDP officials, who spoke on condition of anonymity because of the ongoing negotiations, say the proposal satisfies the Tories demand for three sessions to hold the government to account for its pandemic response.

Yet it wasnt immediately clear whether the Conservatives would agree to the plan. Leader Andrew Scheer has been demanding three in-person sittings of the House of Commons, down from an initial request for four such sittings.

Scheer was scheduled to hold a news conference on Sunday afternoon.

Unless an agreement is reached, the House of Commons will resume business as usual Monday with all 338 MPs along with their staff, clerks, interpreters, security, and cleaners, returning to work in Ottawa.

Prime Minister Justin Trudeau on Sunday said resuming parliamentary sittings at a time when health experts are urging Canadians to limit their movement and work from home as much as possible to prevent the pandemic from spreading ”would be irresponsible.”

”We have proposed—and its been largely accepted by the other opposition parties—that we should have accountability measures, we should have Parliament that functions,” he said. ”Read More – Source