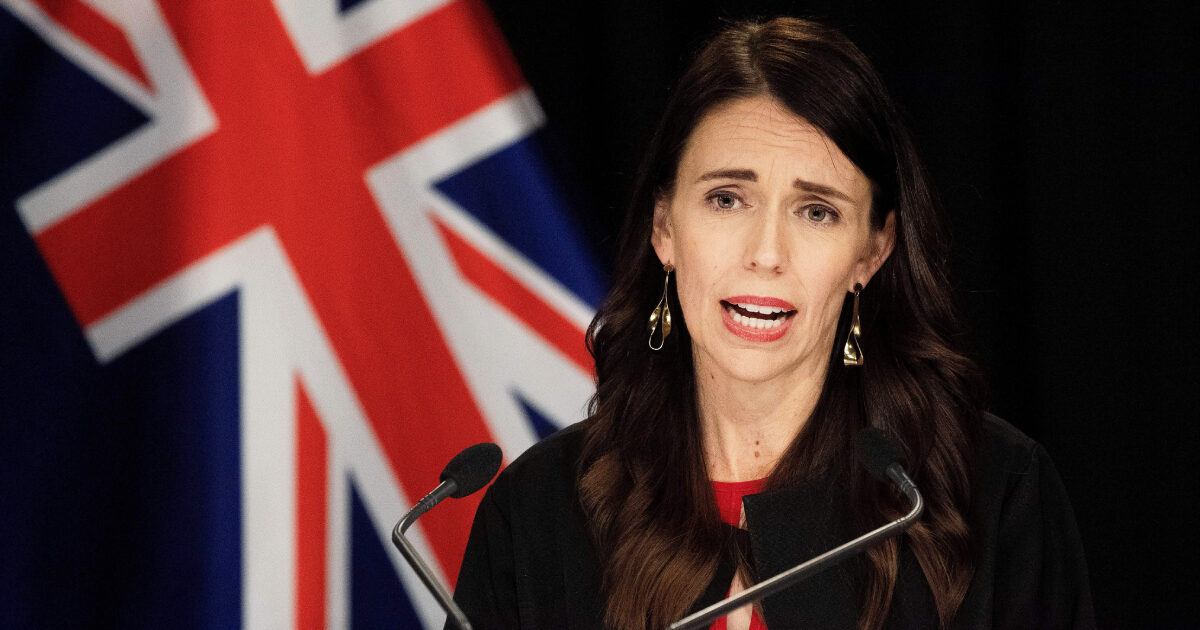 WELLINGTON—New Zealand will next week ease some of the worlds strictest lockdown measures taken to tackle the novel coronavirus pandemic, Prime Minister Jacinda Ardern said on Monday, after a month of tight restrictions slowed the spread of the disease.

The left-leaning Labor government of the Pacific nation introduced its highest lockdown measures for its 5 million population in late March, shutting down offices, schools and all non-essential services including bars, restaurants, cafes, and playgrounds in a bid to completely eliminate the virus.

New Zealand will move out of alert level 4 on April 27, a few days longer than the scheduled one-month lockdown, after which it will be in alert level 3 for two weeks, Ardern said in a news conference.

“On the recommendation of the Director General of Health, who is confident there is currently no widespread undetected community transmission in New Zealand, today we are able to take a balanced approach in transitioning through alert levels and restarting our economy,” Ardern said.

“It is quite possible that by pursuing the suppression strategy, you actually get eradication as a by-product and the Chief Medical Officer said that today,” he said. “One doesnt necessarily exclude the other. Its more about the level of economic restrictions that youre prepared to put in place, which also come at a great cost both to lives and livelihoods.”

The New Zealand dollar jumped about half a percent after the announcement, rising from negative territory to $0.6050, its highest in three sessions.

Construction, manufacturing, and forestry businesses would be allowed to operate under the new rules, meaning hundreds of thousands of people will resume work, local media reported.

Shops, malls, hardware stores, and restaurants will remain shut under alert level 3, but can permit online or phone purchases.

New Zealanders stuck at home for a month were immediately on social media asking whether restaurant takeaways and malls would open, while checking rules for travel and resuming activities including bush walks and surfing.

The government has said swimming at the beach, a day walk, or fishing from a wharf would be allowed in level 3. Experienced surfers would be allowed, and tramping and biking is ok for day walks on easy trails.

Some travel would be permitted around the country for essential services and a handful of other cases.

“The line graph is trending upwards, havent seen that in weeks!” he tweeted.