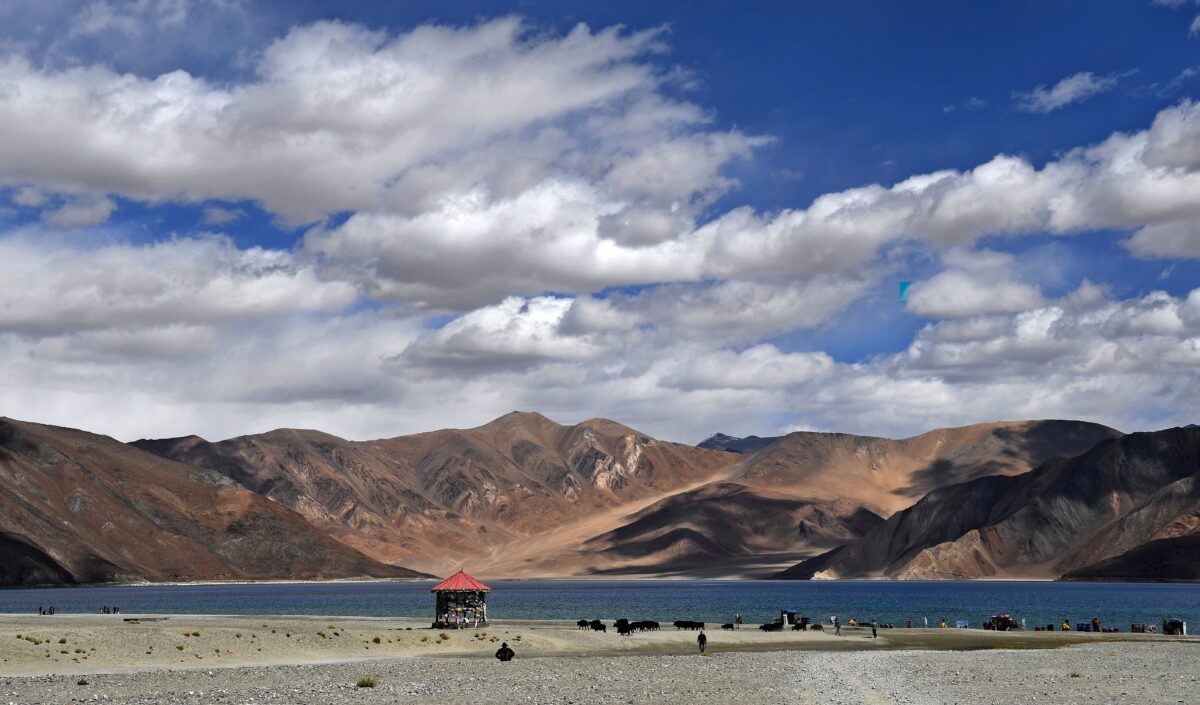 NEW DELHI—India and China agreed on June 5 to resolve a dispute over their shared border in the Ladakh region through diplomatic channels, the Indian foreign affairs ministry said in a statement.

The statement came a day before top generals of the two countries were due to meet near the site of their border standoff to try and find a way to de-escalate the situation.

Indian officials said both sides would first focus on getting both the Indian army and the Peoples Liberation Army to pull back additional troops and equipment deployed in the area.

Soldiers from both sides have been camped out in the Galwan Valley in the high-altitude Ladakh region, accusing each other of trespassing over the disputed border, the trigger of a brief but bloody war in 1962.

Senior officials of the two countries held a video conference and agreed that “the two sides should handle their differences through peaceful discussion” and should not allow them to become disputes, the foreiRead More – Source