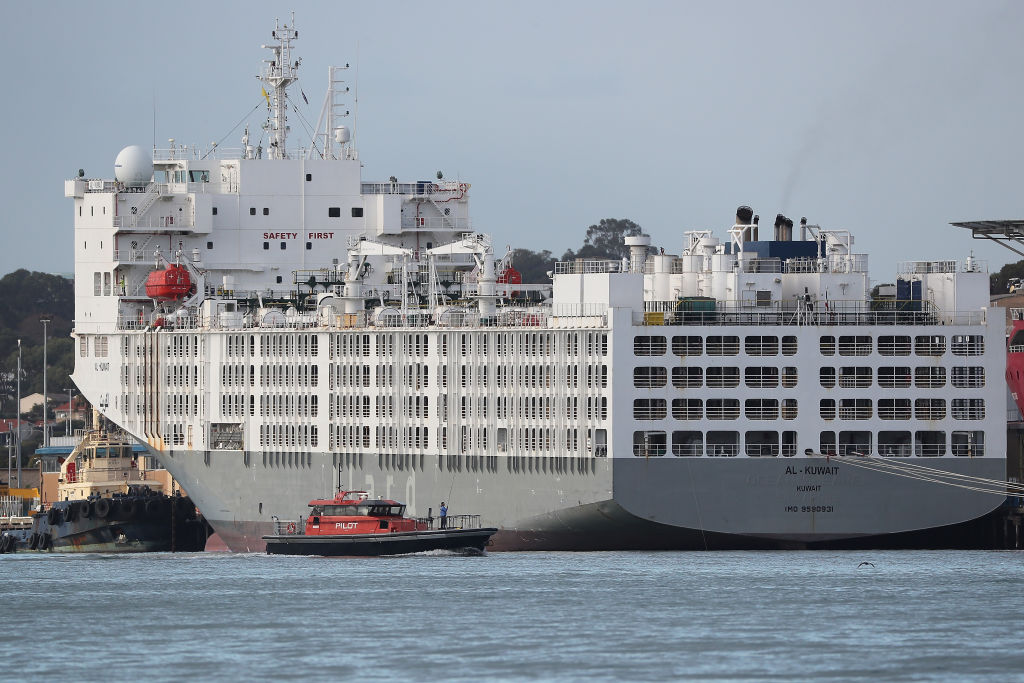 Biosecurity officers have boarded a Chinese cargo ship off the coast of Queensland to ensure the crew is complying with the COVID-19 health requirements.

The vessel had docked at the coal terminal at Hay Point, south of Mackay, where security officers asked to carry out a standard inspection.

A spokesman for the premier said the ships captain initially refused to allow health authorities to inspect every room but is now cooperating with authorities.

Premier Annastacia Palaszczuk said on Tuesday there was no evidence the crew were displaying symptoms of the Chinese Communist Party (CCP) virus, commonly known as the novel coronavirus.

The crew will be tested and Queensland Health is working with authorities to ensure safe port operations and the safety and wellbeing of staff, crew and the community.

Authorities said biosecurity officers routinely carried out inspections of ships as they dock in Australia, but the captains reaction raised a “red flag.”

“It was his reaction which prompted the officers to raise concerns,” a health spokesman told AAP.

“We are not sure if it was an issue with translation but it appeared the captain was reluctant to allow inspectors access to parts of the ship.”