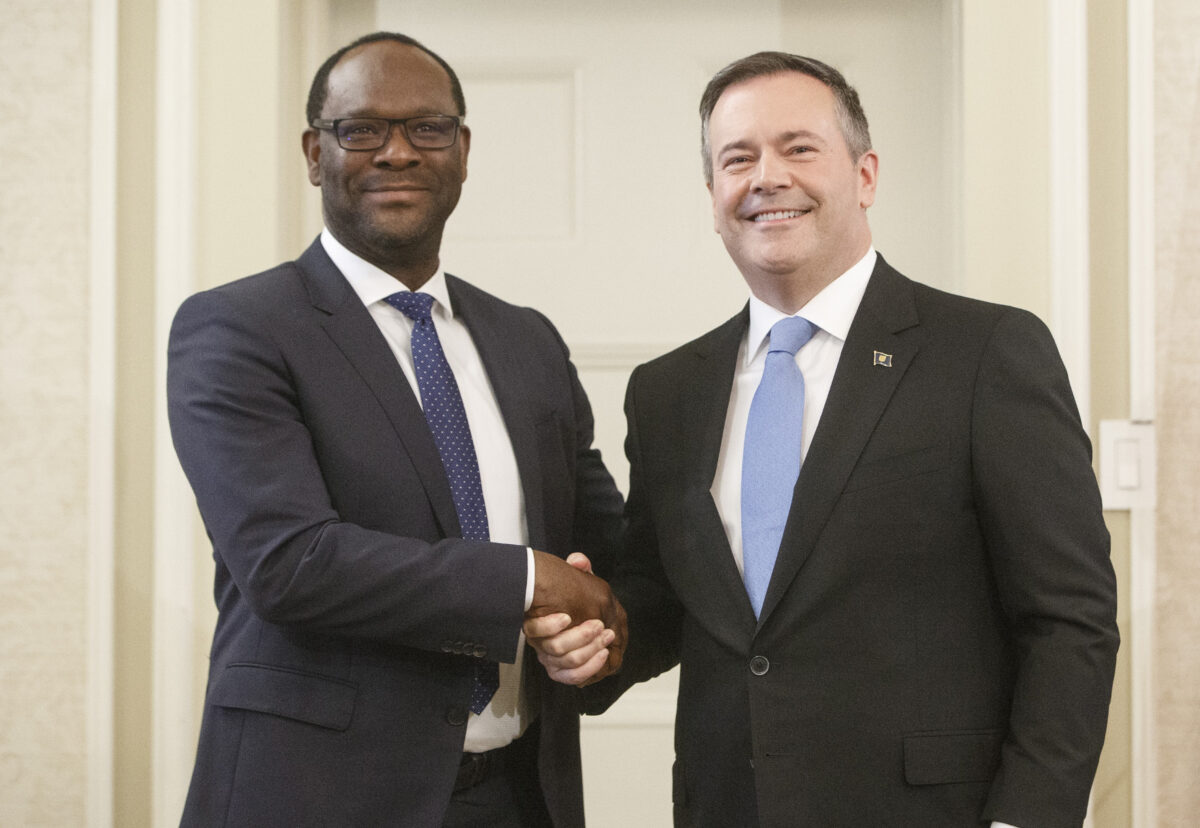 An African-Canadian Conservative MLA says he was barred from speaking at a Black Lives Matter protest that took place in Edmonton on June 5.

Kaycee Madu, an immigrant from Nigeria, is the United Conservative Partys municipal affairs minister and the first African-born provincial minister in Canada. He was initially invited to the anti-racism event by Hazelyn Williams, the shadow minister of community, housing, and social services for the Alberta Party.

However, for reasons unknown, Madu was informed at the last minute that there would no longer be a speaking slot available for him.

“I had agreed to speak at the event, but was told by organizers that I could not. I respected their wishes and visited friends at Africa Centre instead,” Madu tweeted on June 5.

Organized by activist group A Fight for Equity, the event was attended by over 10,000 peaceful protesters.

Madu has blamed “leftists” for having banned him from speaking because having a conservative support the anti-racism protests didnt fit their “narrative.”

“Equality, justice and human dignity are core conservative values. Conservatives must unite to take the narrative away from the leftists who use this issue for electoral gains,” he told The NatioRead More – Source