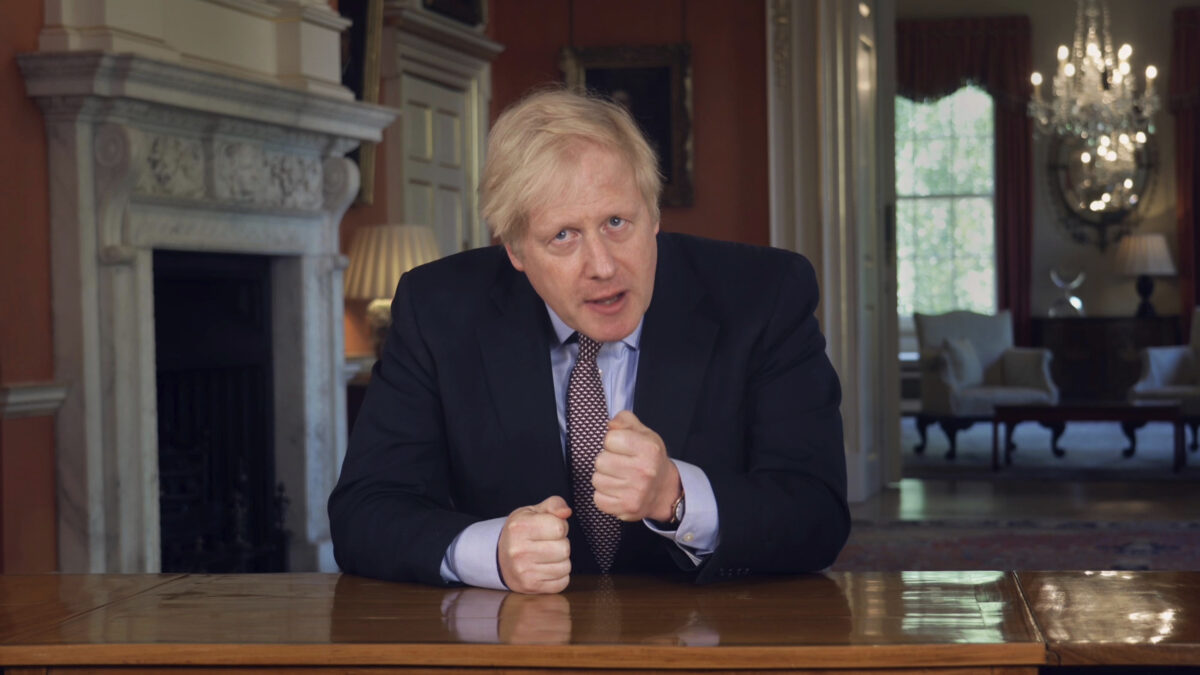 British Prime Minister Boris Johnson is preparing to announce tough laws to prevent foreign takeovers that pose risks to national security amid growing concern about the influence of China, The Times newspaper reported.

The prime minister is said to be pressing for legislation to make it mandatory for companies to report attempted takeovers that could give rise to security risks, backed by the threat of criminal sanctions, according to the newspaper.

Companies that fail to report takeovers or ignore conditions imposed by the UK government after takeovers could see their directors jailed, disqualified, or fined, the newspaper stated.

The approach, which is being pushed by the prime ministers adviser Dominic Cummings, is said to have the support of finance minister Rishi Sunak and will require businesses to declare when a foreign company tries to buy more than 25 percent of shares, purchase assets, or intellectual property, the Times said.

The prime minister also wants academic partnerships and research projects to be included under the rules, the newspaper added.

The legislation, which The Times said could be tabled within weeks, comes at a time of increased tension between Britain and China, after the country designated Huawei a “high-risk vendor” in January and expressed concern over Beijings handling of the situation in Hong Kong.

Johnson has also come under pressure from the United States and lawmakers from his own party, who have argued that Huaweis equipment could be used by Beijing for spying, which the Chinese telecom giant has repeatedly denied.