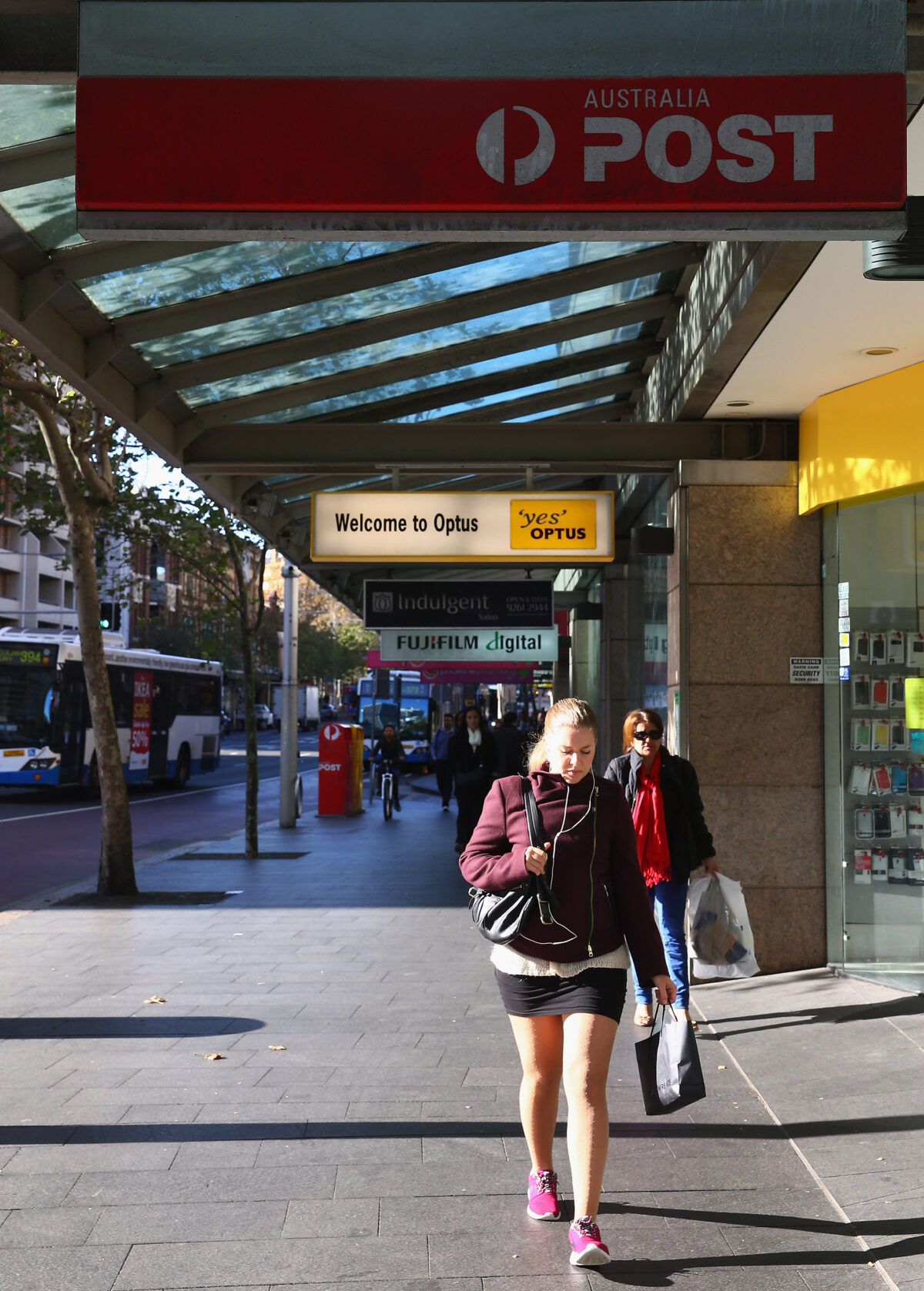 A proposed shake-up of Australia Post deliveries will be opposed by Labor over fears the changes will cost jobs, cut wages and scale back services.

Labors communications spokeswoman Michelle Rowland fears the temporary regulations will be made permanent without proper consultation.

“Labor will not consent to this cheap shot on the workers of Australia Post and this breach of trust with the community,” she said on June 10.

“There was no consultation on these regulations before they were announced, and there was no opportunity to examine the merits and impacts of alternative approaches.”

Under the COVID-19-inspired model, thousands of motorbike posties would switch to delivery vans or move into warehouses to cope with increased demand.

Priority letter services would be suspended, letter deliveries moved to every second day, and five days would be allowed for intrastate posting.