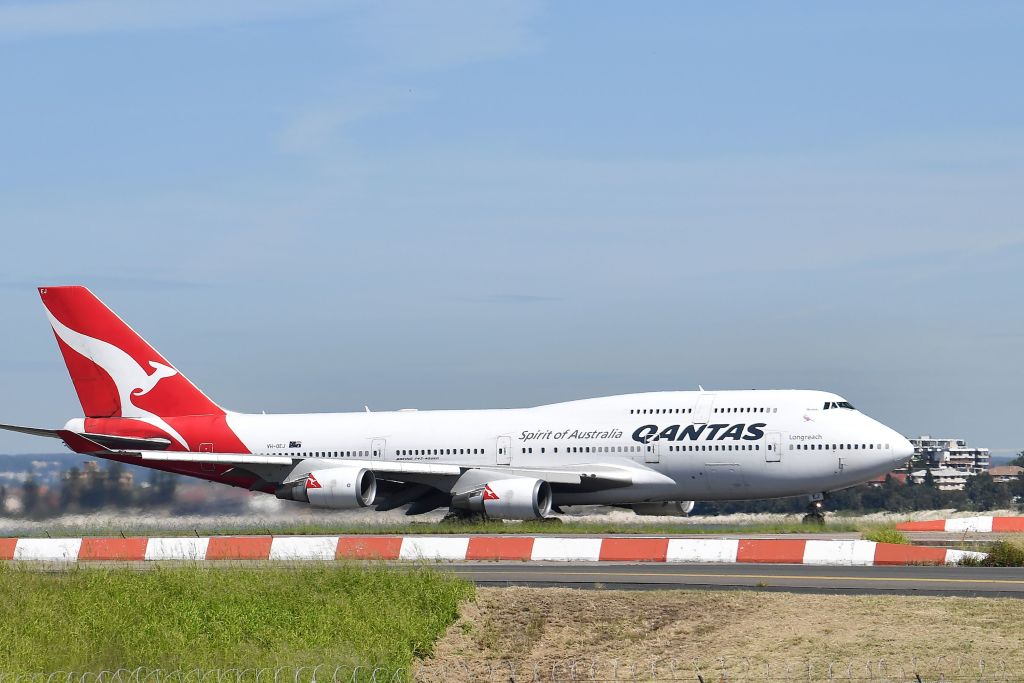 Australian airlines are assured of the financial resources needed to sustain domestic air travel services until the end of December after the federal government announced an extension of its support to the sector to facilitate the nations economic recovery from the pandemic induced by the CCP virus.

In the meantime, Qantas Group and Virgin Australia have confirmed the suspension of their subsidised international flights from June 8 after their government-contracted rescue flights expired.

The government has put in place more than $1.2 billion worth of measures since March to assist the aviation sector in coping with near-zero demand due to travel restrictions, including a $298 million scheme to keep regional airlines operating, and a $165 million underwriting for flights run by Virgin and Qantas to maintain a skeleton network across the country.

The deputy prime minister and the transport minister Michael McCormack confirmed on June 7 that a range of initiatives would be extended.

“We have kept the aviation sector going by funding minimum networks to get essential personnel and critical supplies to where they may be needed,” McCormack said in a statement.

He said the extension aimed to ensure “Australian airlines and operators can maintain essential air services” so that Australians can access domestic air travel as restrictions are relaxed.

The government will continue to cover operating shortfalls on a minimum number of flights on key routes, and on a limited number of regional route services.

The extension also applies to a range of measures under the $715 million Australian Airline Financial Relief program, which is made up of waivers of government charges backdated to February 1.

In addition, the $100 million Regional Airlines Funding Assistance program will be extended until December 31 or when the funds are exhausted.

The announcement injects a much-needed boost to domestic network recovery, as Qantas Group and Regional Express Airways (REX) have both started to expand its domestic services from this month.

Qantas Group plans to increase its domestic flights by Qantas and Jetstar from just five percent of normal levels to 15 percent by the end of June, equating to more than 300 return flights per week, and further up to 40 percent for the July school holiday period if border restrictions have eased further by then.

In response, REX, the largest independent regional airline in the country, moved to double its flying schedule starting from June 6 to regional towns that are in competition with Qantas, including Albury and Wagga Wagga.

REX, which flagged a plan to launch flights between capital cities last month, is believed to be the largest beneficiary of the governments support schemes for the aviation industry, having received a total of $67 million in grants as reported by the Australian Financial Review.

However, with domestic travel restrictions still in place, and international restrictions unlikely to ease in the near future, the road to recovery for the aviation industry will be slow.

Greg Bamber from Monash University, an expert in management and industrial relations in the aviation industry, told the ABC recently that the federal government needed to stump up funds, expecting up to three years for the air travel demand to return to pre-pandemic levels.

Given this, he warned that the aviation industry would collapse without government support.

Qantas also told the ABC that some flights it was currently operating were still commercially unviable due partly to ongoing interstate border restrictions.