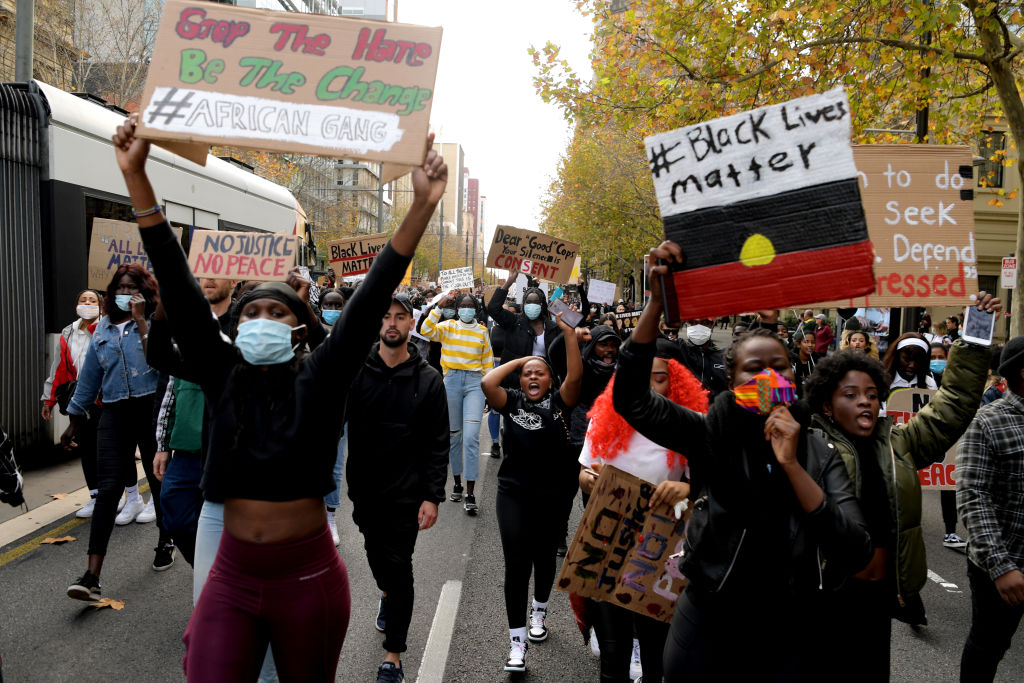 The organisers of a second Black Lives Matter rally in Adelaide say the event will not go ahead.

After the first rally last weekend attracted more than 5000 people, SA Police Commissioner Grant Stevens declared a second protest on Saturday would not get the same exemption from COVID-19 restrictions.

That left anyone attending at risk of being fined or arrested.

On Wednesday the Adelaide Campaign Against Racism and Fascism said organisers felt they could not proceed.

But the group said it did not accept that police or the government had the power to decide when they were allowed to protest.

“We believe the police are using medical reasoning as a thin cover for their attempt to restrict our civil liberties,” it said in a post on its Facebook page.

“We reserve our right to defy these restrictions in the future.

“Our struggle is not over, and you will see us on the streets again as we continue to fight for justice.”

Stevens said while it was appropriate to allow people to express their concerns last weekend, continual disregard of COVID-19 restrictions would mock the efforts of those abiding by them.

“Im confident it was the right decision for Saturday,” he said.

“But Im also confident that providing that opportunity, it is now appropriate people abide by the restrictions that everybody else in the community is applying.

“There could be asymptomatic people spreading the virus and we need to know we can properly manage that in the event of an outbreak.