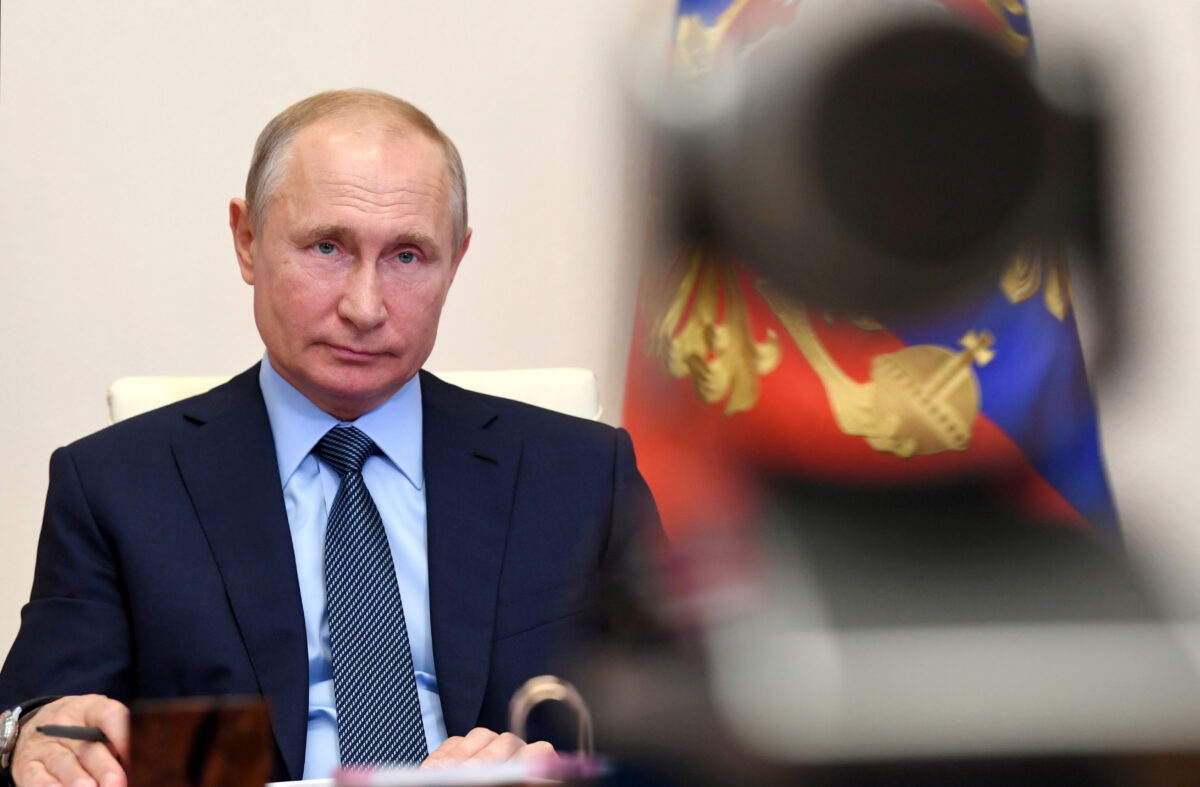 MOSCOW—Vladimir Putin is considering running for a new term as Russias president if voters approve constitutional changes that would enable him to do so, Russian news agencies quoted him as saying in an interview on Sunday.

Russia will hold a nationwide vote from June 25 to July 1 on proposed changes to the constitution, including an amendment that would allow Putin to seek two more six-year terms as president when his current mandate ends in 2024.

Opponents say the reforms are designed to allow Putin to keep power until 2036 and amount to a constitutional coup. The Kremlin says they are needed to strengthen the role of parliament and improve social policy and public administration.

“I do not rule out the possibility of running for office, if this (option) comes up in the constitution. Well see,” Putin was quoted as saying in an interview with state TV that was shown in Russias far east before airing in western Russia. “I have not decided anything for myself yet.”

The changes that Russians will vote on, already approved by parliament and the Constitutional Court, would reset Putins presidential term tally to zero. He would not be able to seek a new term under current constitutional limits.

The changes are widely expected to be approved in the vote.

Putin, who has been in power for two decades and is now 67, suggested the Read More – Source