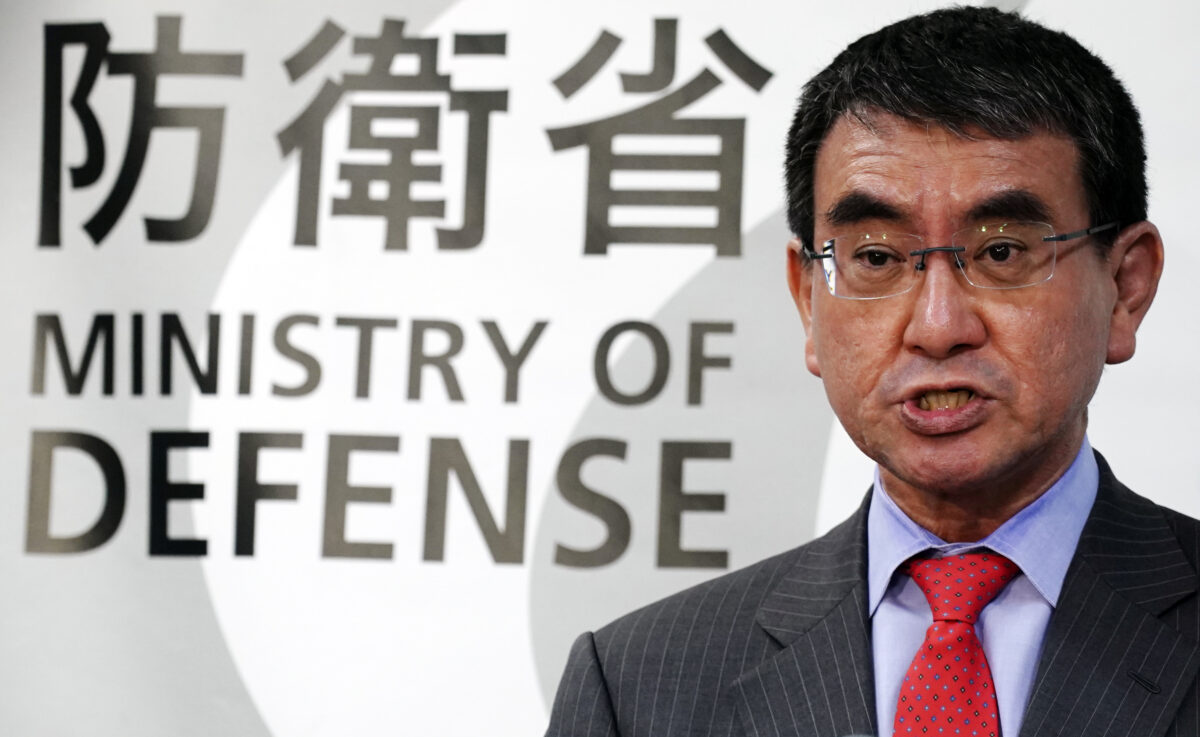 Defense Minister Taro Kono told reporters that he decided to “stop the deployment process” of the Aegis Ashore systems after it was found that the safety of one of the two planned host communities could not be ensured without a hardware redesign that would be too time-consuming and costly.

“Considering the cost and time it would require, I had no choice but judge that pursuing the plan is not logical,” Kono said.

The Japanese government in 2017 approved adding the two missile defense systems to bolster the countrys current defenses consisting of Aegis-equipped destroyers at sea and Patriot missiles on land.

Defense officials have said the two Aegis Ashore units could cover Japan entirely from one station at Yamaguchi in the south and another at Akita in the north. Prime Minister Shinzo Abes government will now have to reconsider Japans missile defense program.

The plan to deploy the two missile defense systems already had faced a series of setbacks, including questions about the selection of one of the sites, repeated cost estimate hikes that climbed to 450 billion yen ($4.1 billion) for their 30-year operation and maintenance, and safety concerns that led to local opposition.

Critics have also said that the systems were to intercept long-range North Korean missiles from hitting Guam or Hawaii rather than for Japans self-defense, possibly interfering with the countrys war-renouncing constitution.

Kono said that Japan had already spent 180 billion yen ($1.7 billion) for the systems, but that not everything will go to waste because the system is compatible with those used on Japanese destroyers.