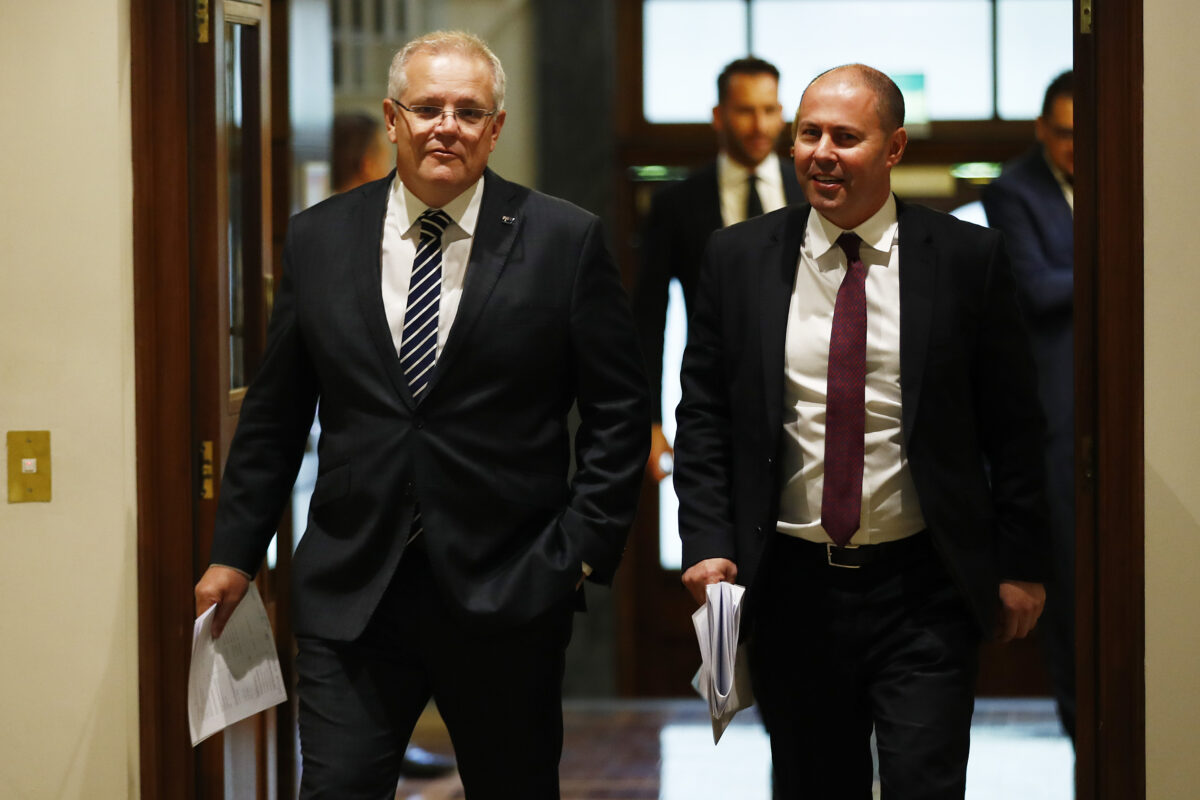 Australias major banks have assured the Morrison government they will continue supporting customers affected by the COVID-19 pandemic.

Prime Minister Scott Morrison and Treasurer Josh Frydenberg met with the banks on June 26 amid growing concerns about the economic impact from a suite of support measures coming to an end in September.

These include wage subsidies and extra unemployment benefits, as well as mortgage relief through six-month deferred loan repayments.

He said the banks are working with the regulators for an orderly transition so that those who can start making repayments do so, and those who cannot get the additional support they need.

“This is how it should be, all Australians working together to get through this crisis,” he said.

He said 20 percent of bank customers have been able to restart paying their loan repayments.

He said as restrictions ease across the economy, people are starting to get back to work, and “thats vitally important”.

But he said some woRead More – Source