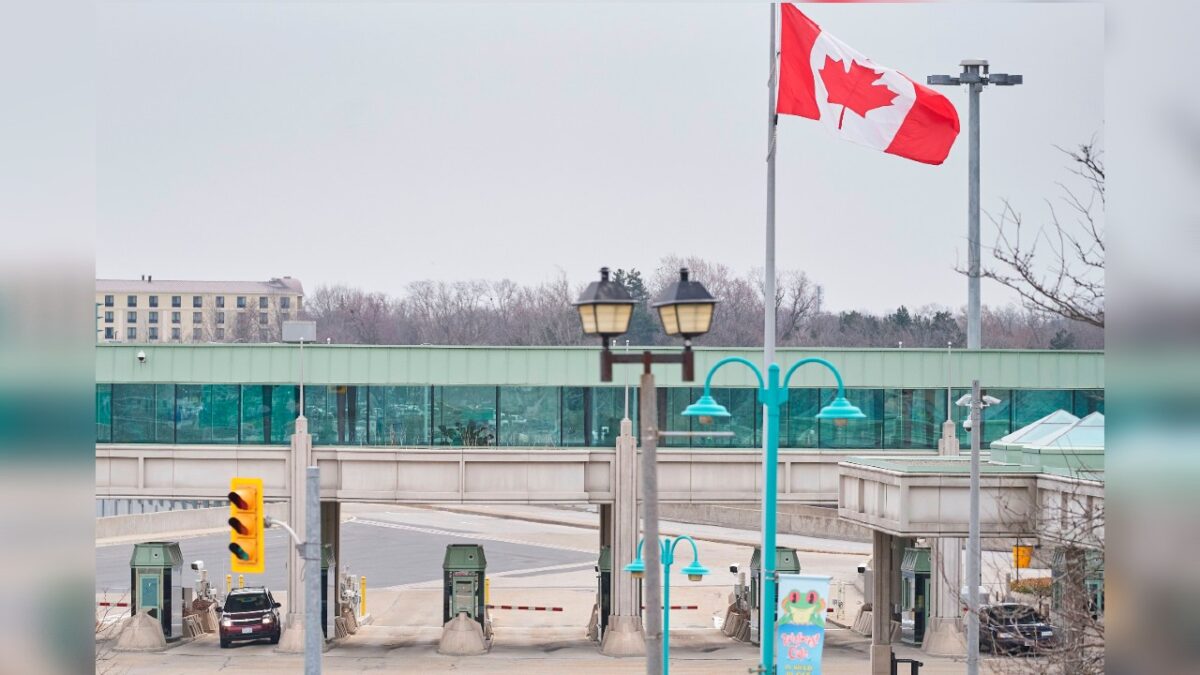 OTTAWA—The federal government says it has extended tight rules barring most foreign travellers from entering Canada until the end of July as part of efforts to slow the spread of COVID-19.

The restrictions covering people seeking to enter Canada from countries other than the United States were set to expire at midnight Tuesday, the end of June.

The rule was imposed by an order of the federal cabinet in March.

“I can confirm the order has been extended,” said Rebecca Purdy, a spokesperson for the Canada Border Services Agency.

“All travel of an optional or discretionary nature, including tourism or recreation, is covered by these measures.”

Entry from the United States is covered by a separate order thats currently in effect until July 21 after having been extended three times. The border agency pointedly reminded people Tuesday that the restrictions on travel into Canada from the United States remain even on Canada Day and U.S. Independence Day on July 4.

The exceptions to the order barring people entering from non-U.S. countries include immediate family of Canadian citizens or permanent residents, as well as to cover cases such as flight crews.

Conservatives Calling for Police to Investigate WE Charity Scandal

China Botches 5th Rocket Launch of the Year, Despite Bid to Dominate Space