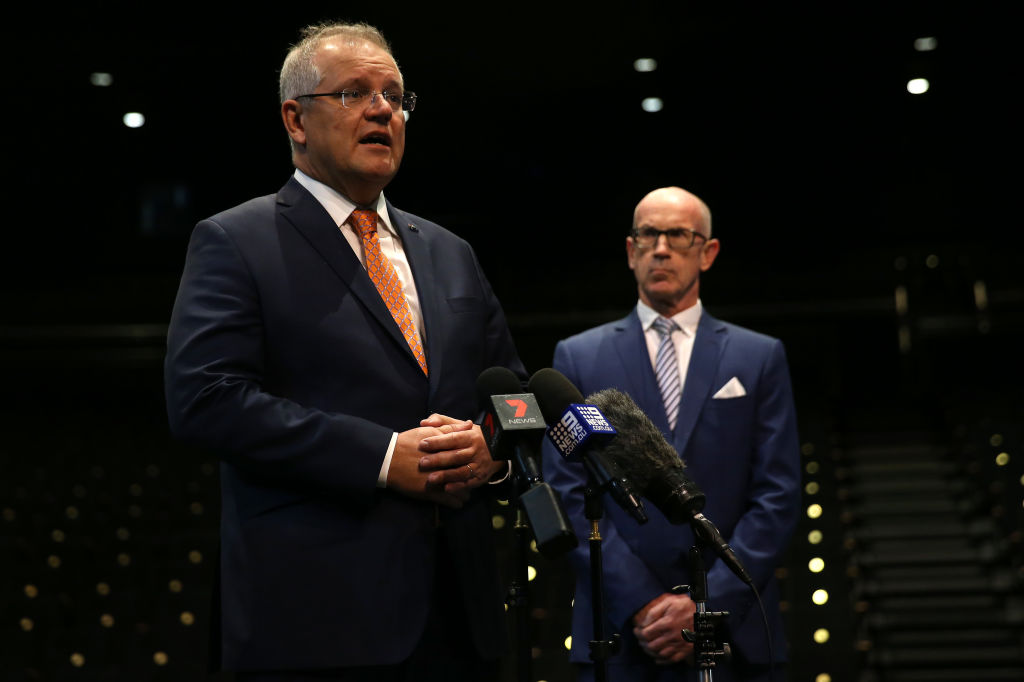 The Australian government needs to inject an extra $70 to $90 billion in economic stimulus over the next two years to reduce the unemployment rate back to five percent by mid-2022, according to a new report by the Grattan Institute.

The report titled “The Recovery Book: What Australian governments should do now” (pdf) published on June 28 said that this level of economic stimulus is pivotal to a faster economic recovery.

“Based on current economic forecasts, returning the economy to full employment will require sizeable fiscal support: in the order of $70-to-$90 billion in additional stimulus over the next two years, equivalent to around 3-to-4 percent of GDP,” said the report.

The report estimated that returning the economy to full employment by mid-2022 would require the creation of between 430,000 and 510,000 extra jobs. It strongly advocated for “substantially more fiscal stimulus to boost aggregate demand” as the top priority for the government.

Without further stimulus, the economy will grow too slowly, warned the Grattan Institute.

An Abrupt Withdrawal of Government Could Damage the Economy

Suggesting that it was essential to avoid any measures that would dampen business and household incomes, the Grattan report said “an abrupt withdrawal of government support in a few months time” could cause increasing difficulties.

Currently, the government is spending an estimated $14 billion per month (almost 9 percent of GDP) in emergency income support through JobKeeper and JobSeeker.

The federal government has said that JobSeeker and JobKeeper are to end by late September.

If this happens, many households will be left struggling to pay their bills, and business recovery will slow, making many unable to survive, the report warned.

Furthermore, “it would put a handbrake on the recovery as households anticipate the income shock by saving, and businesses try to minimise avoidable costs by holding back on employing workers,” said the report.

To remedy this issue the Grattan Institute suggested that the government provide stimulus in the form of direct cash payments to households, spending on social housing, and quick maintenance and infrastructure projects. As this would “restore economic activity to its potential level over the 18 months to two years”.

Revamping JobKeeper and Other Support Measures

Key to the Grattan Insitutes economic recovery plan is the extension and revamping of JobKeeper, which the report estimates would cost “an estimated $30 billion in 2020-21.”

Included in this estimate is an extension of JobKeeper, but the Grattan Institute suggests that the program get a new turnover test to avoid “a universal cut-off” upon September 27. This would ensure the assistance goes to those in real need, the think tank argued.

“Businesses currently receiving JobKeeper should be required to re-test against the turnover requirement at the end of July and September,” the report said.

Where a businesss turnover is better than 20 percent than before pre-crisis levels, the Grattan Institute argues that financial support should be removed.

While for those that are still severely affected by government restrictions, support should continue beyond September.

The report also notes that JobKeeper should now include university staff, casual workers, and temporary migrants.