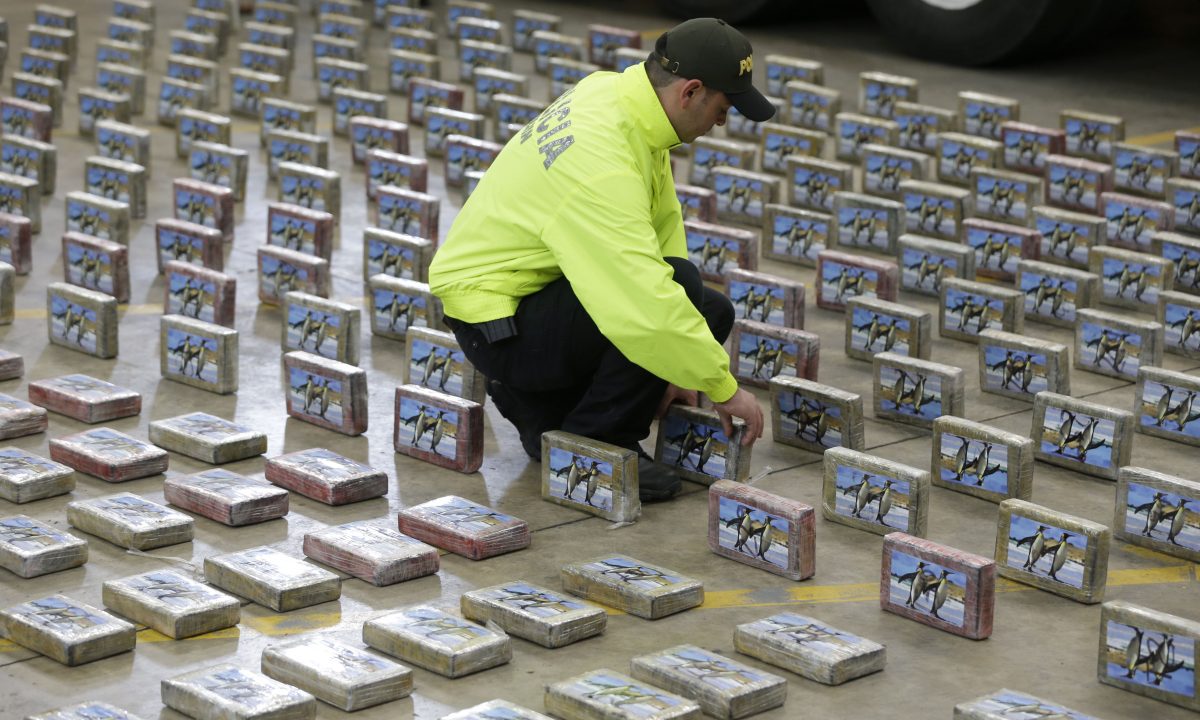 BOGOTA—Colombia and the United States seized over 7.5 tonnes of cocaine worth $286 million in a joint operation, the Colombian government said on Wednesday.

The narcotics were mixed with a construction product and were being transported between the Colombian port city of Cartagena and Panama, the government said in a statement.

The drugs “belonged to drug trafficking structures associated with the Gulf Clan organized armed group,” it said, and were to be received by other criminal groups in Central America and Europe.