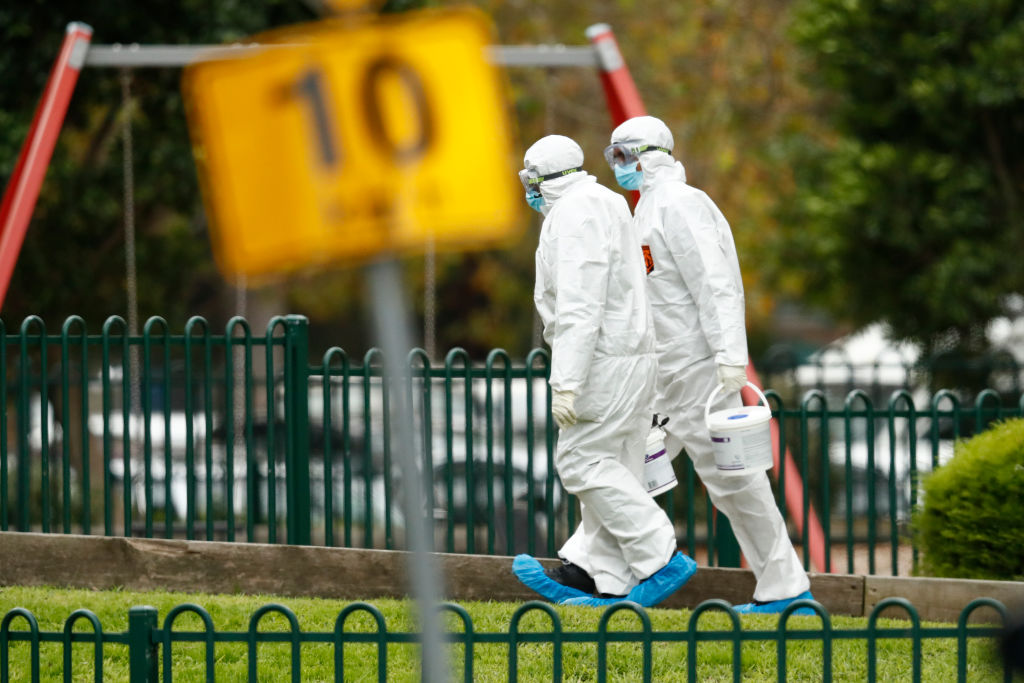 Thousands of Sydneysiders will potentially have to self-isolate for two weeks after a pub staffer and three other people became the latest cases in an emerging COVID-19 cluster.

The 18-year-old staffer and a close contact in her 50s, plus a woman in her 40s and a Victorian man in his 20s, who both dined at the venue, were on July 12 confirmed as new cases linked to The Crossroads Hotel cluster.

It led authorities to vastly expand the requirement on patrons of the Casula pub to self-isolate from the 600-odd people who visited on July 3 to everyone who entered from July 3 to its closure on July 10.

“We do not think the staff member was the source,” Chant told reporters on Sunday.

“He worked for a number of days, he did work on the 3rd (and) on subsequent days.”

Five cases have been previously linked to the pub – two patrons who visited on July 3 and three close contacts of one of those patrons.

None of those cases is linked to Victorias outbreak.

Some 1200 people have been tested at the pop-up clinic in the pub car park since Friday.

Chant said all Crossroads patrons and staff should get tested as a precaution and self-isolate for 14 days since their last visit.

“Even if you get a negative test, that does not mean you are out of the woods,” she said.

“A negative result does not mean you can breach self-isolation.”

Premier Gladys Berejiklian said the state was on high alert for community transmission.