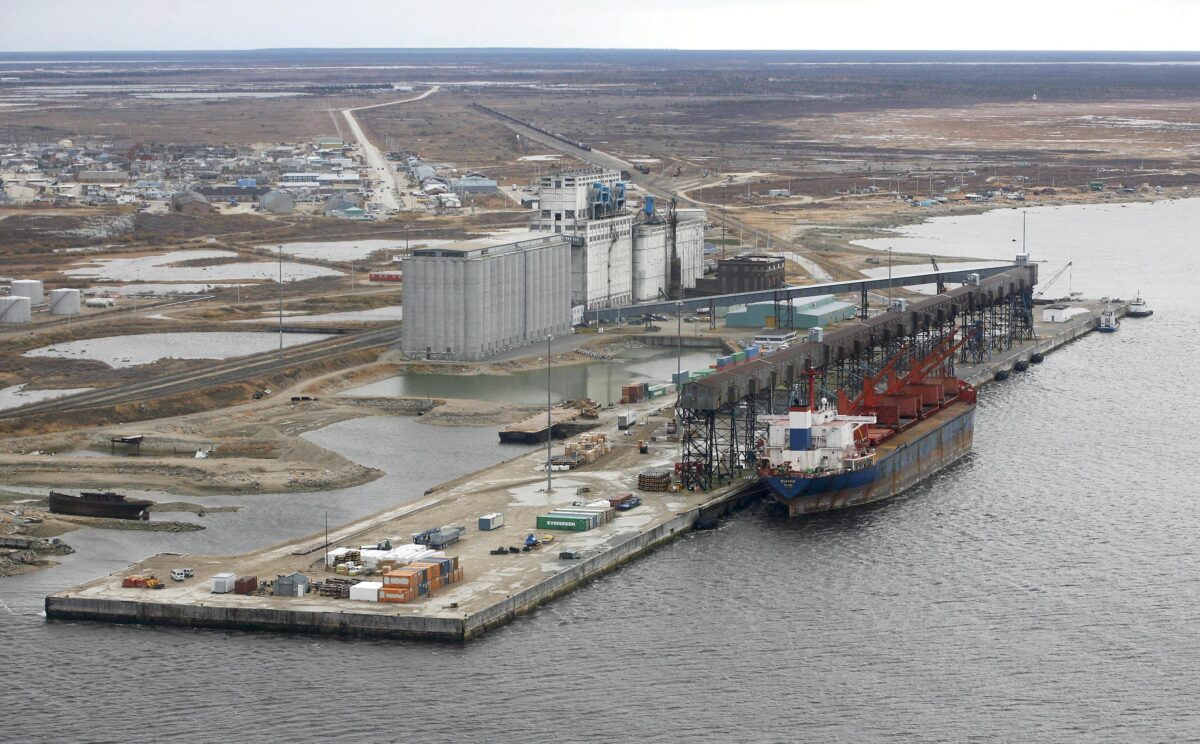 The province announced on June 26 that people are allowed to travel to or from northern Manitoba and remote communities as part of a lifting of restrictions due to the COVID−19 pandemic.

Flin Flon Mayor Cal Huntley said the relaxed restrictions are appropriate at this point in time.

“We are pleased with it because it is an enhancement to local business as other areas are able to access our community. We are seeing traffic from the south which is very encouraging,” he said earlier this week.

“However in saying that, I think we have to be very observant and cautious. The ability to move from province to province, especially in Flin Flon, is refreshing but the second wave may happen in the fall and we want to be careful that we do not let our guard down.”

Huntley added that the community in Flin Flon is welcoming the ability to travel and gather in slightly larger groups.

“It is not life back to normal but it is a step in that direction,” he said.

Huntley wants people to support the lodges and resorts in northern Manitoba as tourism is a big part of the community.

“I know that people in the south have properties in the north and we encourage them to visit and spend their summers here,” Huntley said.

“I would like to tell people that it is not business as usual, but we are a very accommodating community and we hope that they come and enjoy themselves while following the rules and guidelines.”

The Pas Mayor Herb Jaques said the biggest change from the relaxed restrictions is that tourism is up and running.

“Now, there is more traffic in the area which should help small businesses get back up on their feet again as generally speaking, they were hit pretty hard,” he said.

“I think that everybody is cautiously optimistic about the change. We all want to see life return to normal, including the residents in the community,” he added.

Jaques hopes that people coming into northern Manitoba will be respectful when visiting.

“Some people are concerned about having tourists in the north. I visited my grandson in Winnipeg during the weekend, and there seems to be more room for improvements in regards to social distancing,” he said.

“When you are up in the north and smaller towns, we are more aware of how it is in the city, so we hope that they be resRead More – Source