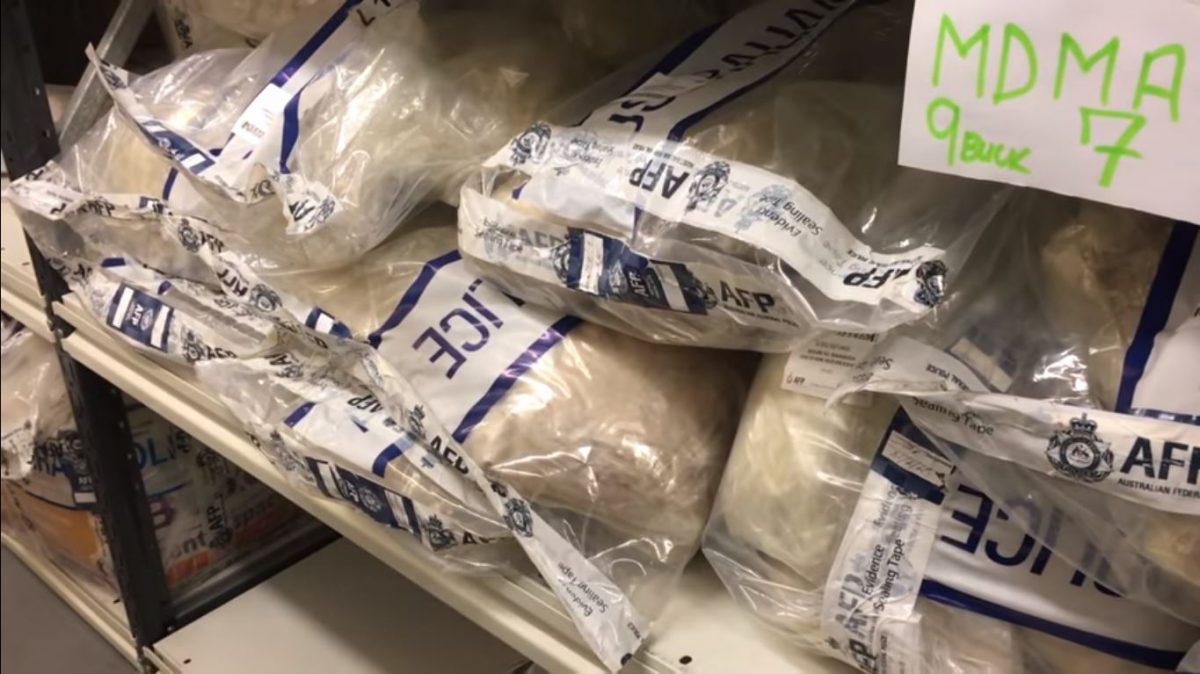 A secret laboratory police say had the potential to make $2.4 million-worth of the drug ice has been shut down on the NSW Central Coast.

Two men, aged 47 and 36, were arrested on July 11 outside a Tuggerah business, where police allegedly seized equipment and substances used to make crystal methylamphetamine.

Detective Superintendent Martin Fileman said police will allege in court the pair were members of a criminal syndicate manufacturing and supplying ice.

“The substances seized on Saturday in Tuggerah had the potential to manufacture a large commercial quantity of ice with an estimated street value of $2.4 million,” he said in a statement on Monday.

Det Supt Fileman said as it became harder to import drugs, organised crime syndicates were making their own.

“As the importing of illicit substances has become more challenging for Organised Crime, many groups are turning to manufacturingRead More – Source