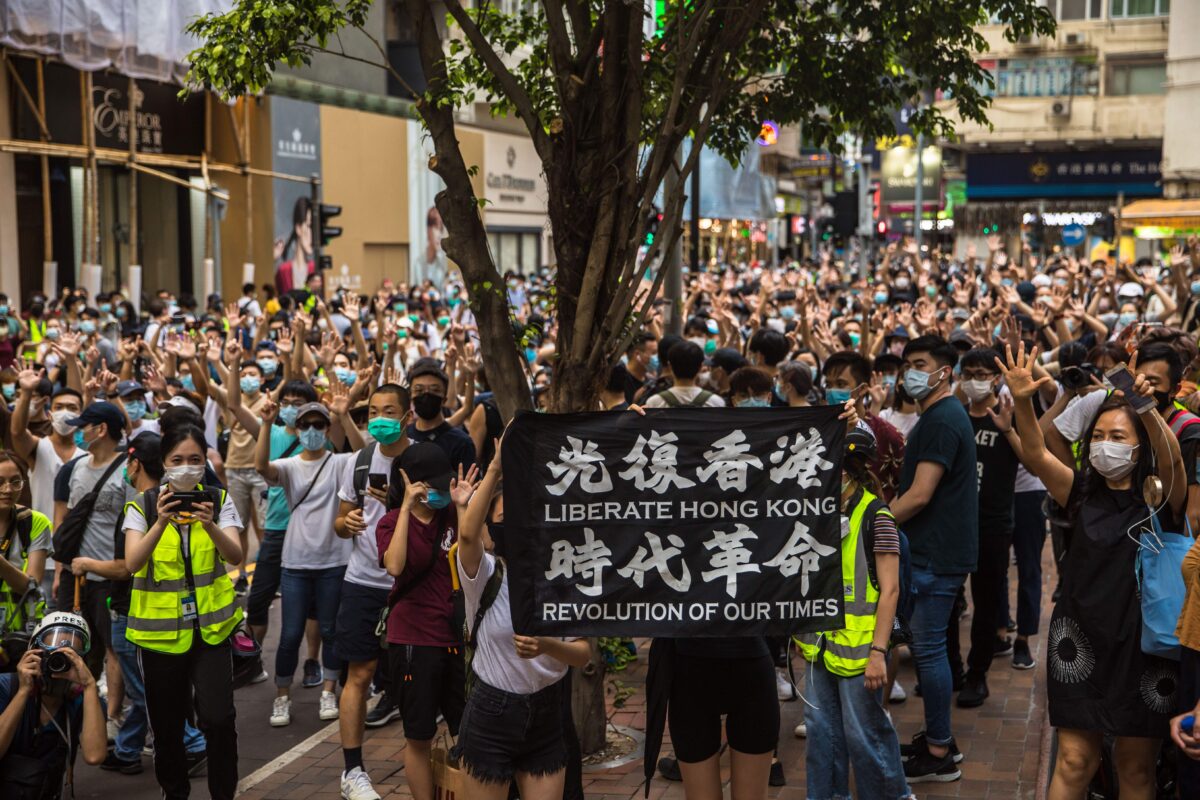 Speaking on July 13 in an interview with Ray Hadley on 2GB, Morrison said the federal government hoped things would not deteriorate in Hong Kong, saying he wanted to see “peace and stability” and “liberty for those people who live in Hong Kong.”

“But if the situation were to deteriorate, then the government is in a position to have people who are already here,” said Morrison.

Currently, the governments Department of Home Affairs provides humanitarian visas to those who face substantial discrimination or human rights abuses or are subject to persecution in their home country.

Morrison also noted that the government has the option in dire circumstances, such as with the Tiananmen Square massacre in 1989, to convert a visa into permanent residency.

“So we have all of those options still available to us, and we havent taken the decision to move to that level at this point,” the prime minister explained.

The introduction of new draconian national security laws to Hong Kong by the CCP prompted Australia to extend an easier path to permanent residency for some Hong Kong passport holders.

But the government stopped short of using its powers to create a particular round of humanitarian visas for people fleeing persecution in the Chinese territory at the moment.

Instead, they focused on the estimated 10,000 students and skilled visa holders who were currently living in Australia.

The Acting Minister for Immigration, Citizenship, Migrant Services, and Multicultural Affairs Alan Tudge said on the ABC Insiders program on July 12 that the governments reasoning behind this decision was that Australia currently has a humanitarian visa system in place.

“And if people, no matter where they are, are genuinely facing persecution, they can apply for one of those humanitarian visas,” said Tudge.

Tudge then went on to say that the Morrison governments second reason was that they deliberately wanted to target “serious talent which is in Hong Kong, and businesses whRead More – Source