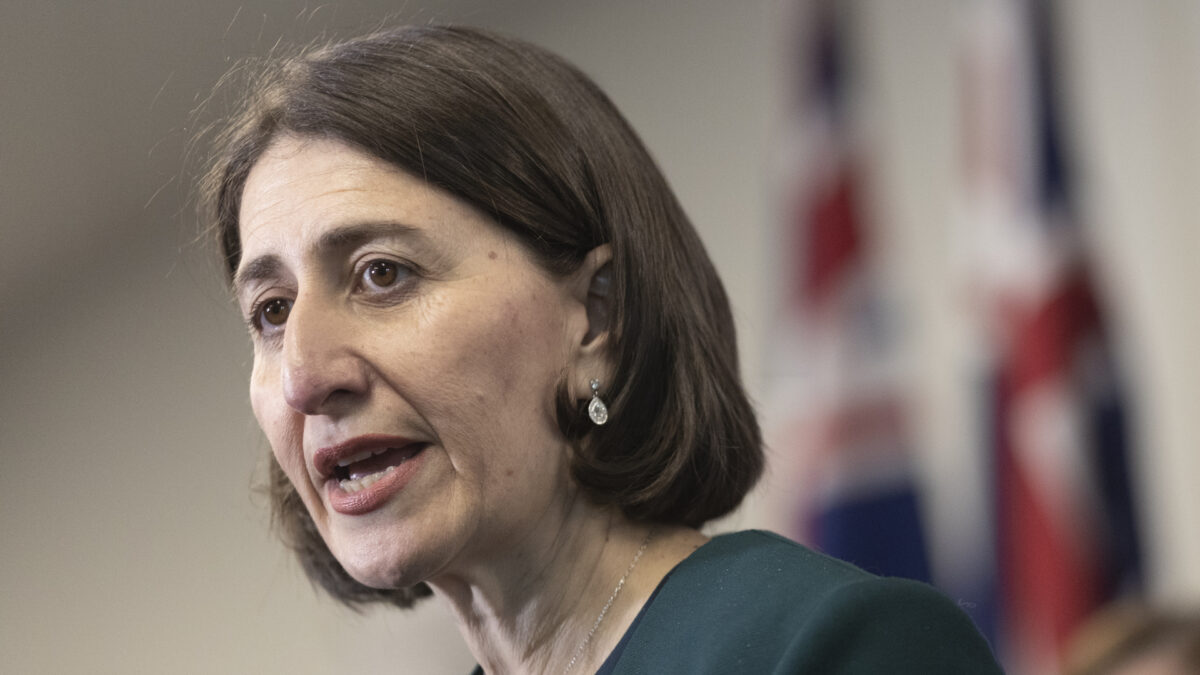 The New South Wales (NSW) government has decided against a wide-scale lockdown to deal with the rising cases of the CCP virus within the state.

Unlike Victoria, NSW, at this stage, will keep the economy open and put the states newly armoured health system to the test.

Premier Gladys Berejiklian has said localised or statewide lockdowns were undesirable and options of last resort.

“We cant have that repeatedly occur every time theres an outbreak,” Berejiklian told the ABC on July 14.

However, she noted that there was room for consideration of further restrictions, particularly with high-risk activities such as indoor events.

But the strategy also relies on the goodwill of everybody doing the right thing.

“The next round of success or failure is dependent on our personal action,” Berejiklian told AAP at the Committee for Economic Development of Australia event in Sydney on July 15.

The Morrison government has spent billions of dollars on strengthening intensive care capacity since the early stages of the pandemic, which has killed 51 people in NSW.

“We have taken time in New South Wales to quadruple our health capacity, get the protective equipment we need for our front-line workers, put the processes in place to make sure we can do what is required to contain the spread,” Berejiklian said.