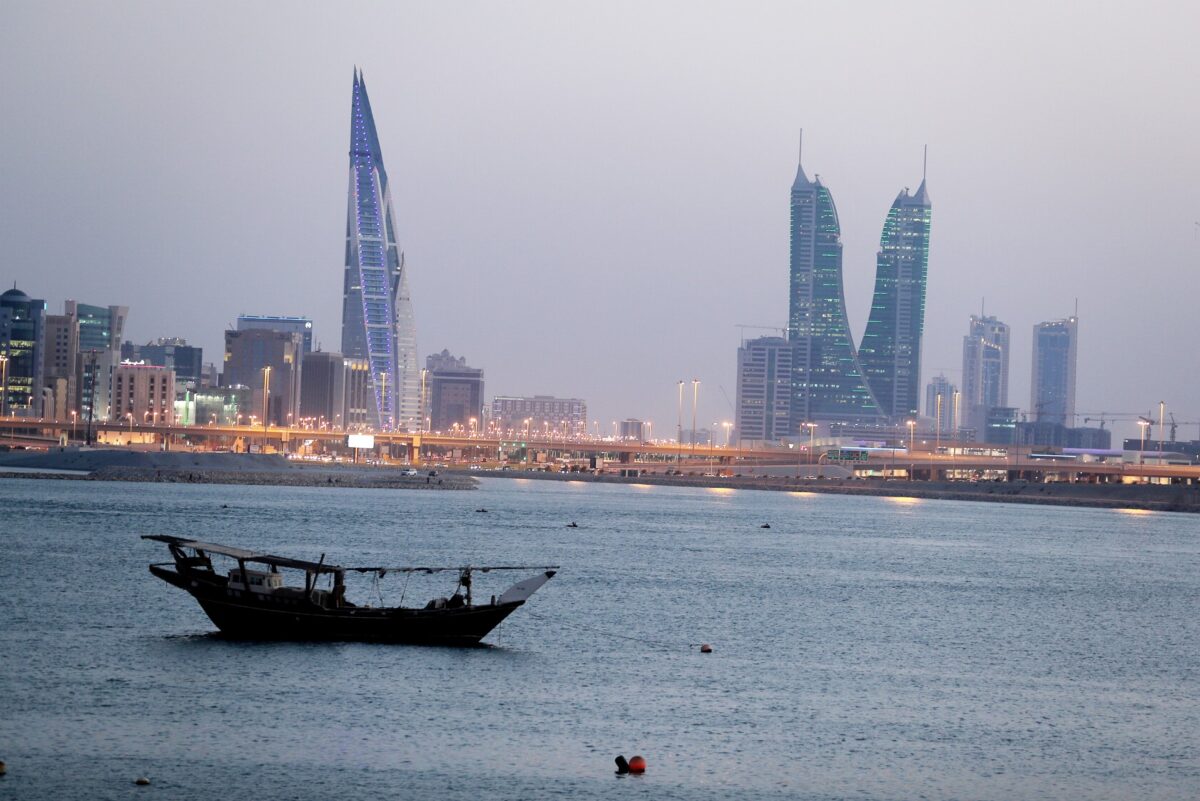 DUBAI—Bahrains highest court upheld death sentences against two activists for bombing a convoy and killing a police officer, after convictions that human rights groups say were based on confessions extracted through torture.

Mohammed Ramadhan and Husain Moosa lost their final appeal on Monday against death sentences that were initially handed down by a criminal court in December 2014.

Security forces had arrested Moosa, a hotel employee, and Ramadhan, a security guard in Bahrains international airport, in early 2014 after a policeman was killed in a bombing in al-Deir, a village northeast of Manama. Ten other people tried with them have also been jailed.

Amnesty International and the Bahrain Institute for Rights and Democracy (BIRD), a UK-based human rights group, have said both men were tortured to extract false confessions, subjected to sexual assault, beatings, sleep deprivation, and other abuses.

“The terror of knowing that my husband can be executed by firing squad at any moment without proper notice is tearing me apart,” Ramadhans wife, Zainab Ebrahim, tweeted after the sentence.

The rights groups say both men were prevented from meeting their lawyers until they were sentenced to death for the first time by a criminal court in December 2014.

Bahrains government said the case met all requirements of a fair trial, and the initial judgment was followed by a second trial that looked into the allegations of abuse.

“Each of the defendants had an attorney present with him throughout all the stages of the trial,” said Haroon Al Zayani, head of the public prosecutors technical bureau, in a statement sent to Reuters.

The chronology of medical reports showed confessions were obtained “in full consciousness and voluntarily, without any physical or verbal coercion,” he said.