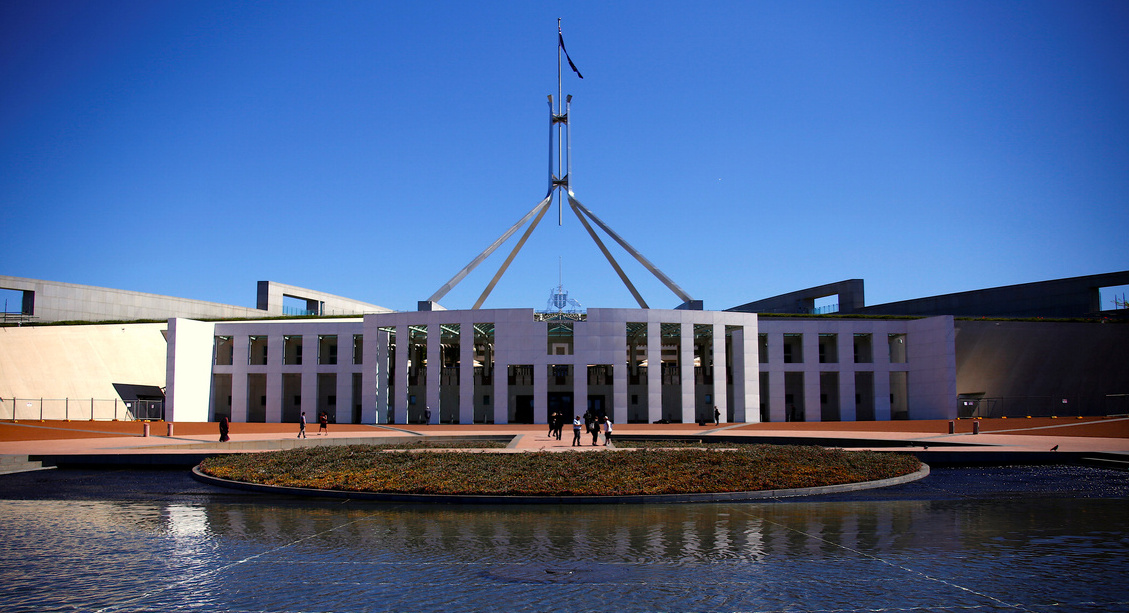 Australian Prime Minister Scott Morrison is seeking to cancel the next sitting of the federal Parliament due to worries over the spread of COVID-19 in Victoria and New S0uth Wales.

The escalating spread of the coronavirus in Victoria and worrying trends in NSW have prompted Prime Minister Scott Morrison to seek the cancellation of the planned sitting of the federal parliament early next month.

Acting on the advice of acting Chief Medical Officer Paul Kelly, Morrison has written to the Speaker of the House of Representatives to request that the sitting fortnight commencing August 4 not be held.

Kelly has said holding a sitting of parliament would pose a “significant risk” to MPs and senators and their staff, as well as parliamentary staff and the broader ACT community.
Morrison says the government cannot ignore such advice.

“It is not feasible nor desirable to hold a sitting of parliament that would exclude parliamentarians from a single state,” Morrison said in a statement on Saturday.

Meanwhile, authorities are cautiously awaiting the latest update on the COVID-19 outbreak in Victoria.

Victoria recorded 428 more cases on Friday, the largest daily increase since the start of the pandemic, while three people died, taking the national toll to 116.

There are 122 people hospitalised in Victoria, including 31 in intensive care.

“We have not turned the corner here,” he said in Melbourne on Friday.

“Tragically, there will be several who will require intensive care support and a number of people will die.”

Health experts are calling for restrictions in the state to be tightened to level four.

“We need to be mindful that a lot of the outbreaks are occurring in targeted communities, and so blanket policies may not be the most effective ones,” he told ABC television.

“It might be targeted ones to targeted communities that may be more sustainable.”