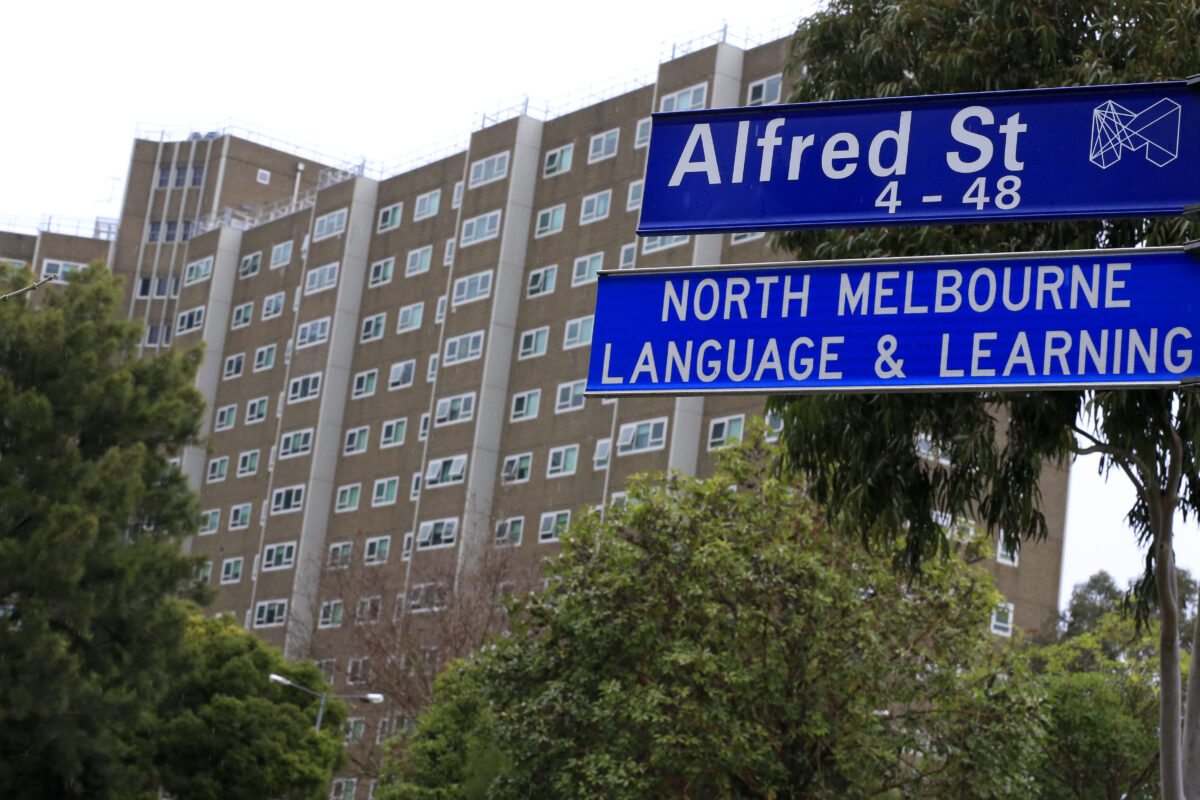 Public housing residents in North Melbourne are coming out of a two-week hard lockdown after a COVID-19 outbreak prompted the state government to take strict measures.

The enforced shut-in of public housing residents at 33 Alfred Street since July 4 ended late Saturday night, meaning they can now leave their homes for food, medicine, exercise, study and work – like the rest of Melbourne.

However, up to one-third of the towers residents, who either have the virus or are a close contact of someone who does, will be required to remain in their units until theyre cleared.

A social worker for the organisation, Adna Abdikadir, said the two-week complete lockdown had been “really upsetting and really traumatising” for many.

Victorias ombudsman is investigating the treatment of people across the Alfred Street tower and eight other towers that were shut down for five days in July.

Repeated concerns have been raised about communication with the residents, their access to food, exercise, fresh air, medical supplies and care.

Victorian authorities are cautiously optimistic that stage three restrictions are working after Saturdays fresh case numbers were almost half that of Fridays.

There were 217 new cases on July 18 compared to 428 on July 17, prompting Chief Health Officer Brett Sutton to express relief.

Three new deaths recorded on July 18 brought the states COVID-19 death toll to 35 and the national toll to 119.

There are 2,608 active cases of which 110 are in hospital, including 25 in intensive care and 18 on ventilators.