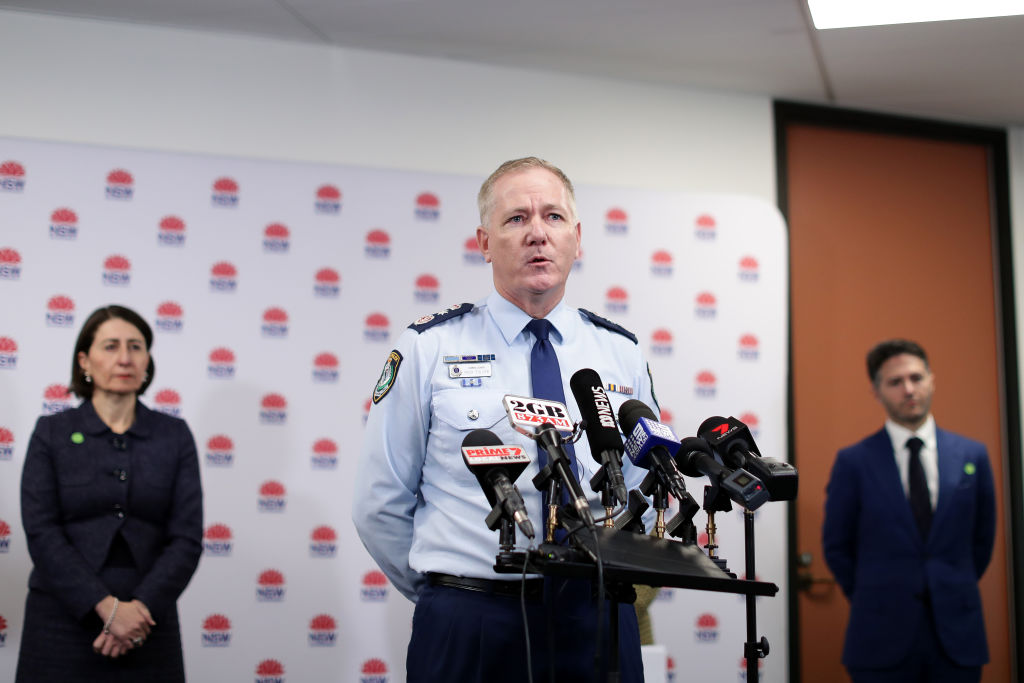 NSW Police boss Mick Fuller has urged the public not to join a Black Lives Matter rally planned for July 28 in Sydney in case it sparks another virus cluster.

Fuller says NSW Police will attempt to block the protest planned for July 28 in the Supreme Court, as case numbers continue to rise across the state.

He urged the public not to be “selfish” during this time, encouraging people to protest online in order to protect the community.

“The question is, do you want your protest to be the one that puts NSW back five or 10 years economically because thats exactly what could happen,” Fuller said on Sky News on Monday.

“I think it would be devastating to anyones cause to cause the next cluster breakout in NSW.”

Fuller said police will issue infringements at the event if their attempt to block the protest is unsuccessful.

“Win, lose or draw, we can still take action against people for breaching health orders,” he said.

More than 4000 people have registered their interest in attending the rally, which aims to highlight the issue of Aboriginal deaths in custody.