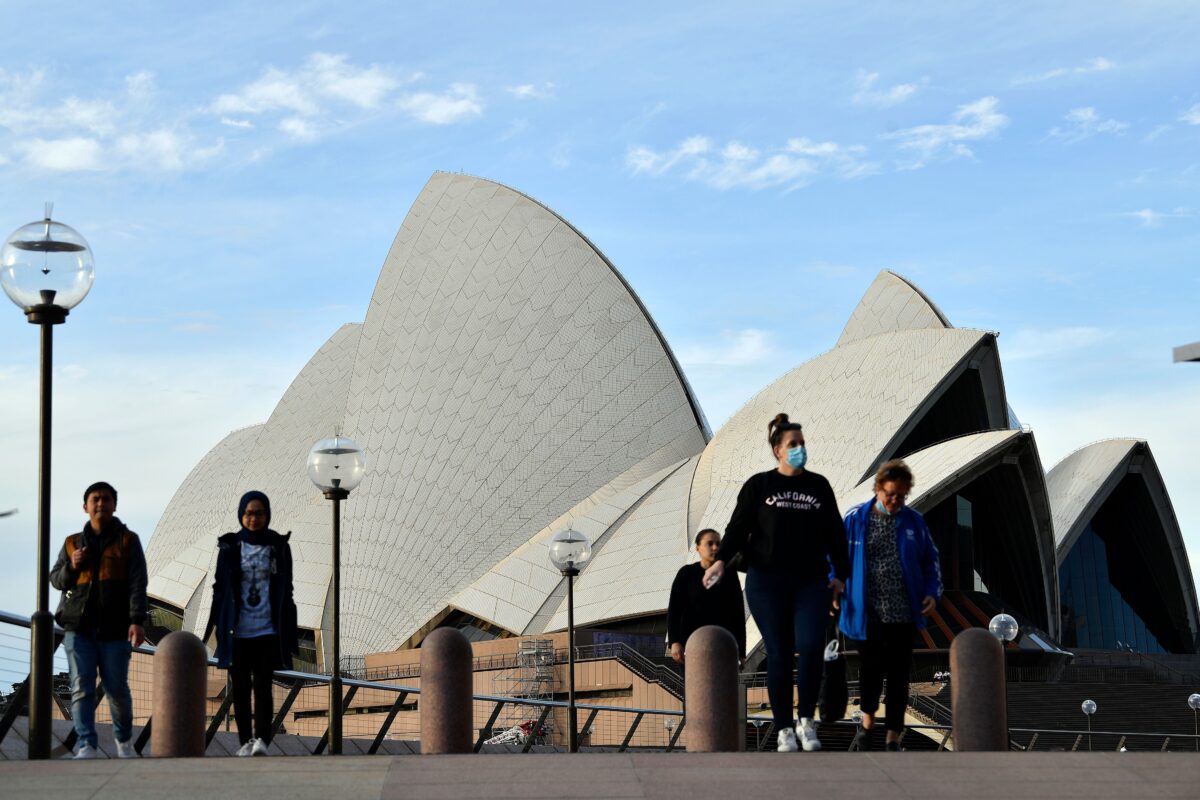 Four cases were associated with a cluster tied to a funeral service at St. Brendans Catholic Church, Bankstown July 16.

NSW Health says isolation and testing are musts for everyone who attended the service, a burial at Rookwood later that day and Mount Pritchards Our Lady of Mount Carmel the next day, July 19.

Those at a July 16 service at St. Brendans and at a Fairfield funeral home on July 17 must also heed the same advice to “isolate, get tested for COVID-19 regardless of any symptoms, and continue to self-isolate for 14 days even if the test is negative”, the health department says.

“If symptoms develop, get tested again,” a statement on July 26 said.

No new cases were linked to the Crossroads Hotel or Batemans Bay Soldiers Club clusters.

Three new cases recorded in the 24 hours to 8 p.m. July 25 were returned travellers while one case remains under investigation.

More than 25,100 tests were reported across that time after a record 30,535 were processed in the previous 24 hours.