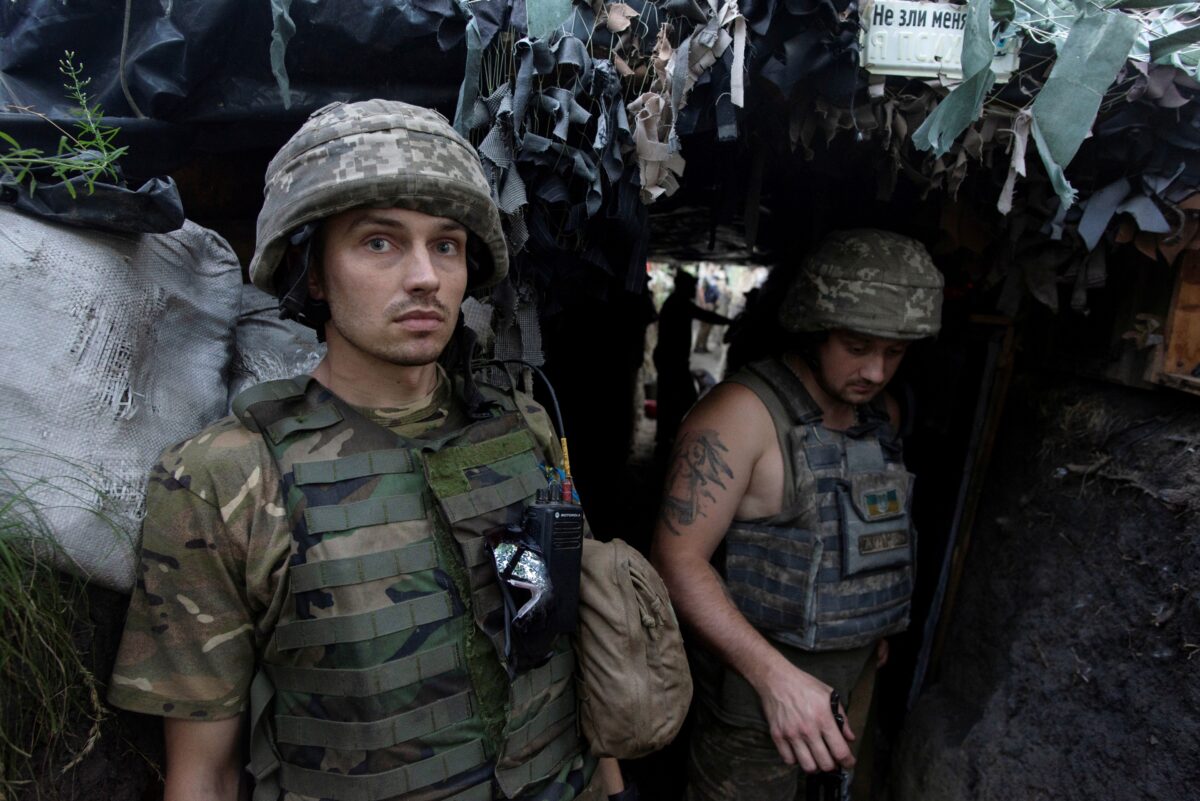 KYIV—A full and comprehensive ceasefire between Ukrainian government forces and pro-Russian separatists has entered into force in eastern Ukraine, opening the prospect of an end to military and civilian casualties, the two sides said on Monday.

Ukrainian, Russian and OSCE (Organization for Security and Co-operation in Europe) negotiators last week agreed on a full ceasefire in eastern Ukraine from Monday, putting on hold the military conflict that has claimed more than 13,000 lives since 2014.

The deal was backed by the presidents of Russia and Ukraine, Vladimir Putin and Volodymyr Zelenskiy, who agreed “the need for an urgent implementation of extra measures to support the ceasefire regime in Donbass”.

Zelenskiy has sought to resolve the conflict since his election last year, arranging a number of prisoner swaps.

“We are talking about the possibility of a real ceasefire on both sides,” the head of Ukraines joint forces operation Volodymyr Kravchenko told a televised briefing.

“The situation is stable and controlled,” he added.

On Sunday, Ukraines defense ministry said in a statement that its forces “stand ready to give a proper rebuff to the enemy in case of violation of the agreements”.