"This article is really impressive … and corresponds with our view that there's been a generational change," said child abuse pediatrician Dr. Robert Sege, lead author of the American Academy of Pediatrics' policy statement on corporal punishment."Younger people tend not to hit their children," said Sege, who was not involved in the new study. "As we've woken up to the issues of domestic violence and intimate partner violence there's been a growing rejection of any sort of violence within the home, including spanking."

The new analysis used data from the Monitoring the Future study, a national survey of 25 consecutive groups of graduating high school seniors between 1993 and 2017. Each group was reassessed 17 years later, at about 35 years of age. The study excluded those without children or with older children and focused on parents with at least one biological child, adopted child or stepchildage 2 to 12 years living at home part time or full time.Some 50% of parents reported spanking a child in 1993; By 2017 that number was down to 35%. While excellent news, that number is still too high by standards set by the American Academy of Pediatrics in 2018. The pediatricians' group suggests adults caring for children use "healthy forms of discipline" — such as positive reinforcement of appropriate behaviors, setting limits and setting expectations — and not use spanking, hitting, slapping, threatening, insulting, humiliating or shaming."Parents should never hit their child and never use verbal insults that would humiliate or shame the child," said Sege, who directs the Center for Community-engaged Medicine at Tufts University in Boston.

Stress of the pandemic

Schools, after-school programsand day care centers are typically the "canary-in-the-mine" reporters of potential home-based violence. Required by law to report signs of abuse, such as bruises, cuts, broken bones and emotional signals, society has relied on mandatedreporters such as teachers and child care workers to alert authorities and trigger investigations. (Doctors, nurses and police officers are also mandated reporters.) 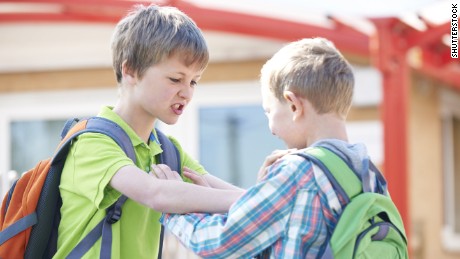 The pandemic has closed many of those avenues of reporting, leaving child advocates in the dark about what might be happening at home. One preliminary study during the first six weeks of the pandemic, by theRapid Assessment of Pandemic Impact on Development, or RAPID,project of the University of Oregon, found an immediate increase in both caregiver stress and emotional and behavioral issues in children.Since then, emotional and mental difficulties have appeared to ease for children and their parents, the survey found, with key exceptions: Stress indicators in lower-income and single-parent households were continuing to increase as the weeks went by; often the impact was hardest for people of color.To uncover what is happening across the country, the American Academy of Pediatrics and Prevent Child Abuse America will begin a longitudinal study in August of how parents across the country are coping."We plan to really look deeply at what are the positive experiences that children are receiving? What are their adverse experiences and how are parenting practices changing during all of it?" Sege said. 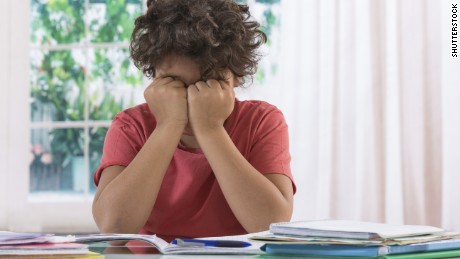 "All of us who care about children are very concerned about what happens if the extra benefits, the unemployment benefits and all of those things no longer exist," he added. "The extent that families are able to cope, it's been because they have economic support — they're not being evicted. They're able to get food on their tables."

Making sure that Americans don't revert to corporal punishment is key, experts say. An increasing amount of research shows that the end results of corporal punishment may not be positive."The point of disciplining a child is teaching that child self-regulation when Mom and Dad aren't around," Sege said. "Spanking doesn't accomplish that."A meta-analysis of 75 studies on spanking found that it contributed to aggression, mental health and social esteem problems and antisocial behavior in children, which carried into adulthood. 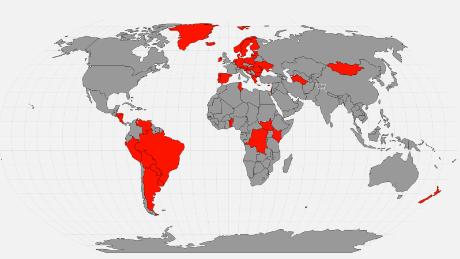 25 named storms have never been forecast for a hurricane season, until now